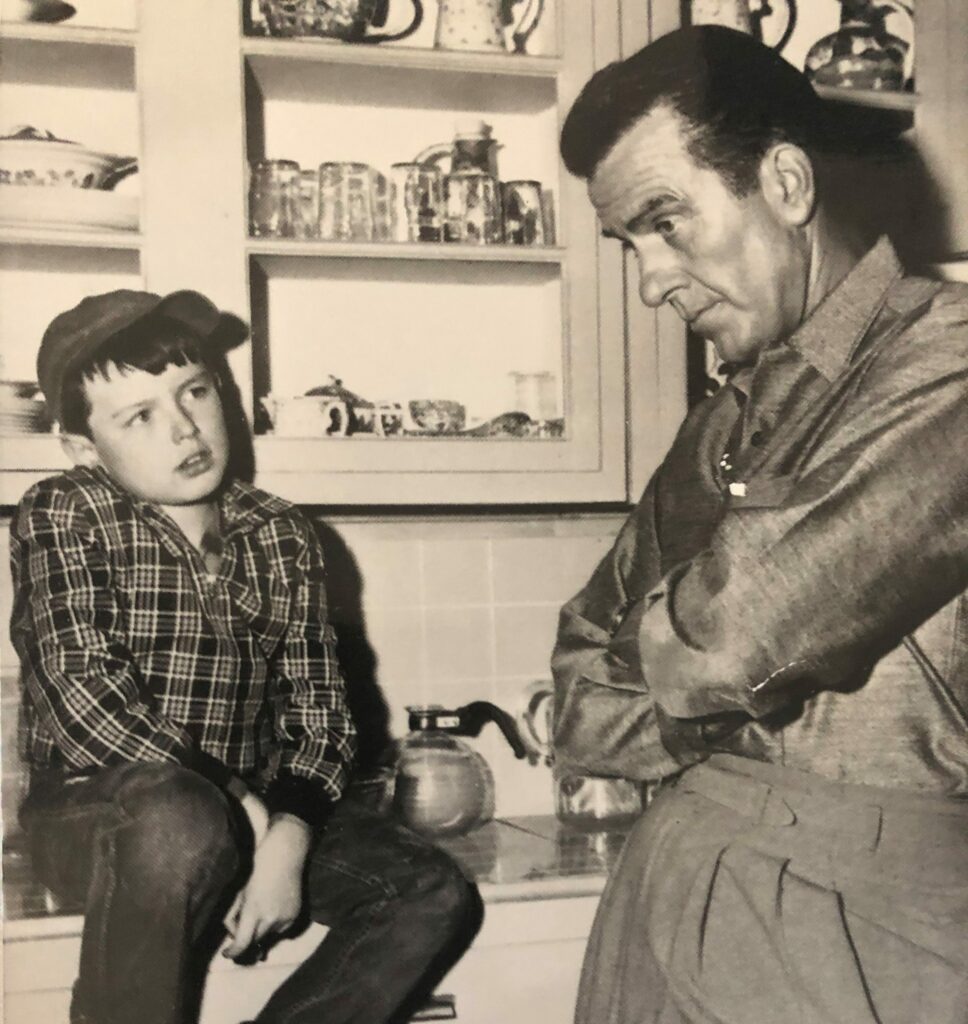 Why Bother Learning from Rejection?

Why Bother Learning From Rejection?

We’ve all felt the sting of not being accepted. But, knowing that everyone has felt rejection does not diminish the personal pain we feel when we are avoided, ignored or disregarded.  Rejection is a hard teacher and no one is exempt from feeling it.  But, if we want, we can choose to learn something from it instead of just being hurt by it. We only have to ask, “What exactly does rejection have to teach me? What can I learn from something that feels so unbearable, so disconcerting and uncomfortable?

It is a little ironic that rejection is a human experience that excludes no one. The rich as well as the poor, the old as well as the young, men as well as women are all included when it comes to experiencing rejection.

Though rejection is felt by everyone, it is felt in varying degrees and ways. Some circumstances are more painful than others. Being the last to be chosen as a member for a team, may not feel as severe as never getting an invitation to the party that everyone else is going to.  Some of us can easily brush off the fact that we got the interview, but not the job. While at other times, divorce or estrangement from family can be excruciatingly unbearable.

When rejected, there are some possibilities to consider. First of all, I like to remember that most of the time, I don’t have to take it personally. In other words, when I’ve been rejected by an employer for a job, or a publishing company for an article that I’ve written, a good thing for me to say is, “It wasn’t a good fit.” In other words, my personality or my writing style simply did not match with that particular culture of that particular business and that is okay.

Secondly, when rejection strikes a sensitive chord, such as an estrangement with a close family member or friend, I can allow myself to grieve the impermanent loss. Unlike death, rejection has no final ending. People can and do change. As long as there is life, there is also hope that differences can be resolved and relationships can be restored.

Finally, rejection is sometimes necessary. For instance, when we become physically ill, our body’s response is to reject the foreign matter and fight against it. This builds up our immune system, making it stronger and enabling us to resist something that could take us out. Expanding on this idea, when we are rejected, it is an opportunity for us to build up emotional resilience. We learn how to keep going in spite of setbacks. Resilience is not something we can learn without some setbacks, including rejection.

Why bother to learn from rejection? As long as we have life and breath we will feel the discomfort of rejection. Instead of disregarding, dismissing or ignoring it, accepting it opens us to greater possibilities.