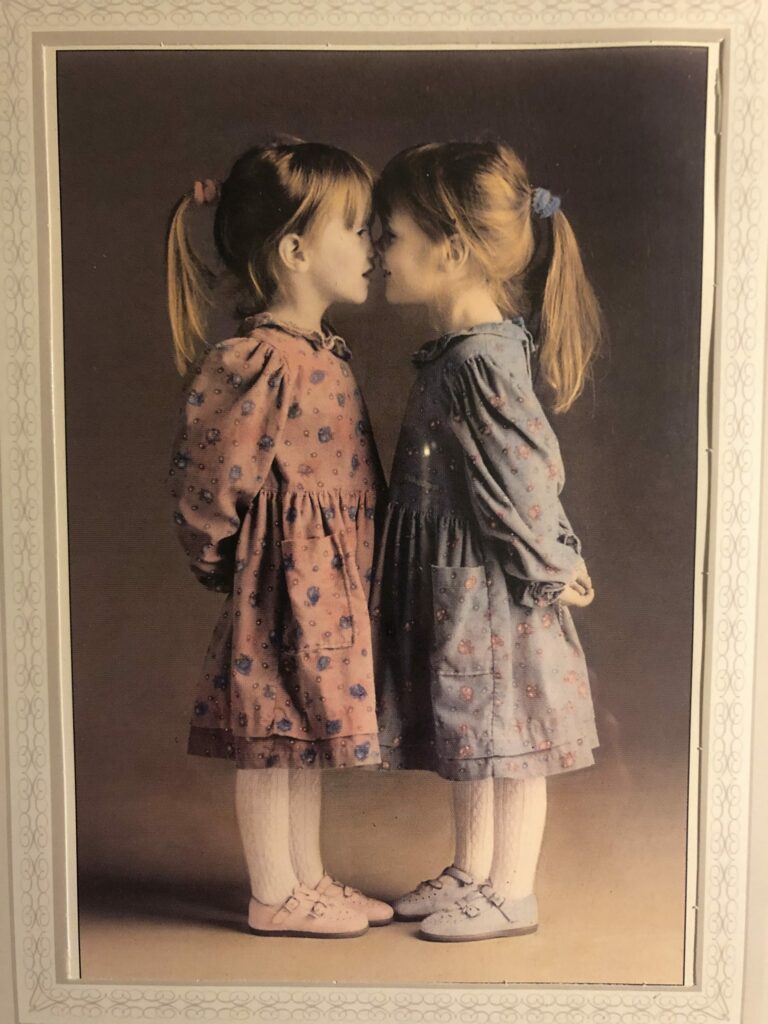 Why Bother Not Being an Impostor? 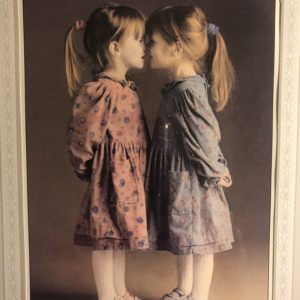 Why Bother Not Being an Impostor?

Years ago there was a game show on television called, To Tell the Truth. The object of the game was to stump four celebrity panelists. There were three contestants, one who was the “real” central character known for some notable experience, while the other two were impostors. The better the con artists played the part of the “real” character, the more money they earned. The  contestant who succeeded in fooling the panelists received $250 for each panelist they fooled. In the end, it paid to be a bamboozler.

Being honest with others and ourselves begins with taking a look at what we believe about being honest. First of all, is it a quality that I admire in others? Is it worth my time and effort to nurture this virtue in myself? What will I gain or lose if I practice the true to life person that I am?

Sometimes, when we observe what something is not and contrast it with what it is, then we gain a better perspective of its true meaning. For instance, being ourselves is not about attacking others with our opinions. Neither is it about getting everything “off of our chest”. Our true identity is not toxic or harmful to others. Granted, some may not like us for who we are, but it’s not because we are the type of person who upon waking up each morning wonders how best to offend someone.

It is best to remember that our true identity is coupled with our values, and not so much by our preferences. What we are partial to comes, goes and expands with experience. As an illustration, spinach was introduced to me as a canned vegetable. When my mother served it, it appeared as a green slime on my dinner plate. “No thank you, I do not like spinach,” I decided at the age of five or six.

Much later in life though, I discovered fresh spinach. Now, I enjoy it. My preference for this vegetable was altered because I had a better experience with it.

Not so much with our values. These are more deeply seated in our hearts and our guts. These ideals, standards or morals may be so deep within us that we discover that they are buried under the debris of falsehoods; those ideas we adopt in order to simply be accepted by others.

Finally, similar to thinking before we speak or counting to ten when angry, real people know how to pause, and check in with themselves while they consider their words and actions before going live or public with their truthfulness. Does what I have to say, or do my actions matter so much that others need to know and see this about me?

One of the incentives that moved me from being a bamboozler to practicing being myself was the amount of energy it took for me to be someone other than I was. Somewhere along the line I had an epiphany: why push myself into being someone other than who I am? Why not stop and shed the falsehoods? The questions I asked myself put me on a track of truthfulness where I’ve found my own comfortable and somewhat private stride to life.

Why bother not being an impostor? Only on a game show does it pay to be an impostor.