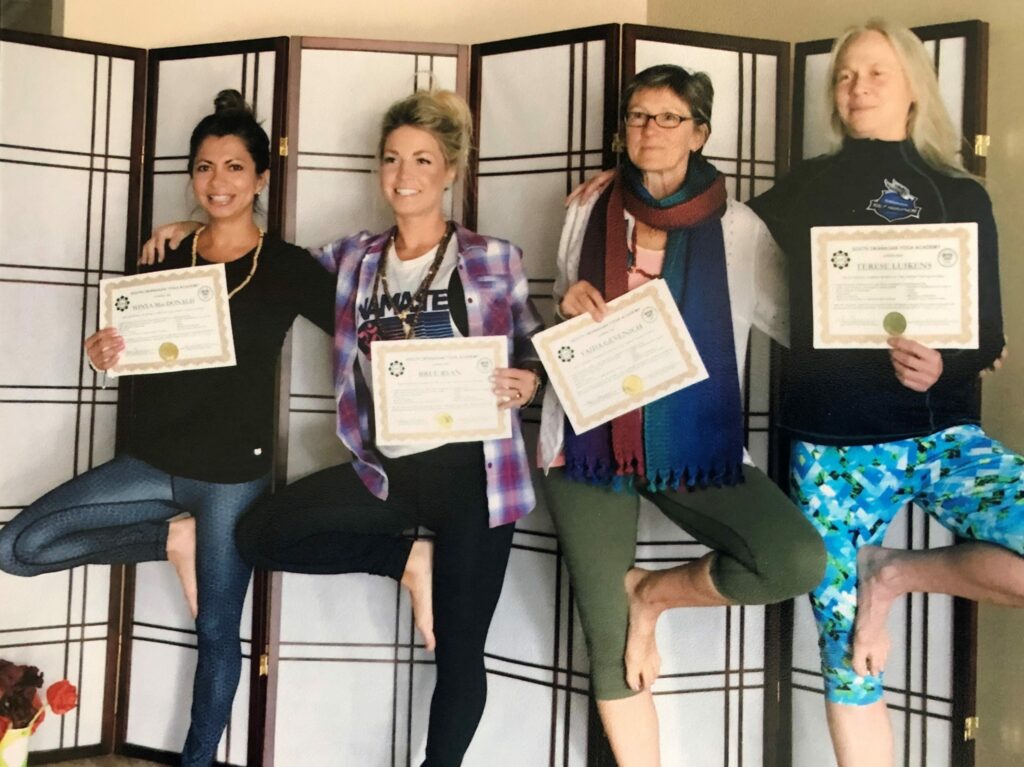 Why Bother Being Grounded?

Soon after I earned my yoga certification, an instructor asked if I’d like to teach her yin class. I hesitated, but only for a moment. Even though my preference for yoga leaned more toward the kind that made me sweat along with challenging my strength, I believed it would be good for me to accept her offer. I was right. Teaching yin yoga has taught me much about being stable, unpretentious and confident.

I never know who will show up in my Sunday morning yoga class. I have a few regulars, some who are sporadic and then the “newbies”. This last week three new people showed up. I make it a habit to ask those who come to class for the first time a few questions at the end of the practice. For instance, I like to know what brought them to yin and if they enjoyed it. When one of the new students said to me, “I like the idea of being grounded, but I have no idea of what that means,” I smiled.

Being grounded is a term used in many yoga classes and I understood why this person might wonder about its meaning.

When I was growing up, being grounded meant being punished. Whenever I rebelled as a teenager my mother grounded me, taking away privileges such as using the car or going out with my friends. Consequently, it wasn’t until I began practicing yoga that I understood it had another meaning, one that related more to something unseen and yet very real.

Specifically, in the practice of yin, poses are held for a few minutes. This length of time not only allows the body to release into the pose, but it also allows the mind to pause. It is in those times of silence that we get to expand in our personal sense of stability.

For some, that space of quiet is uncomfortable. But for others, that stillness is an opportunity to be content with the moment. And those moments of contentment that we sense on our yoga mat can be carried into the rest of our day.

What I’ve learned to appreciate about yin yoga is that it gives me ample time to be quiet.  And the quieter I am, the more aware I am. Over the years of teaching yin, those quiet moments on my mat where I’ve been content have built into longer spaces of time of contentment off my mat. The groundedness from my practice now translates into my everyday life.

Why bother to be grounded? When we are grounded, we are more apt to be the kind of people who are quiet about their confidence, but also known for it.