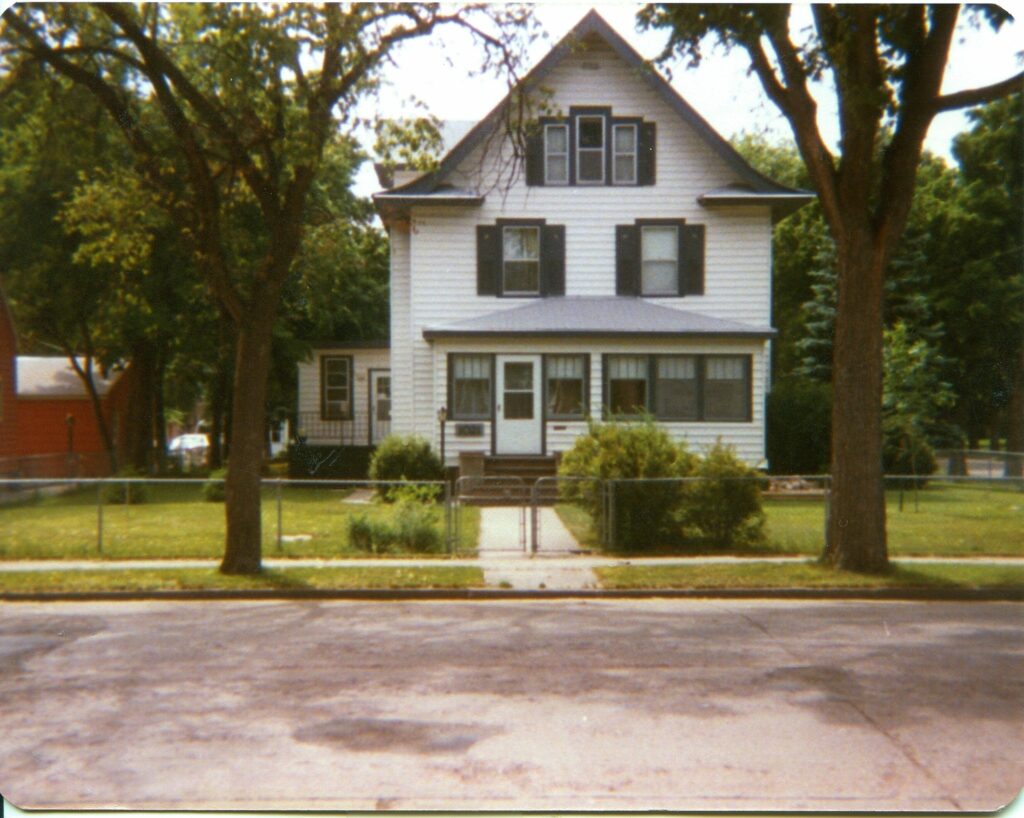 Why Bother With Womanhood 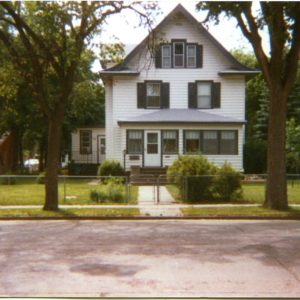 Why Bother with Womanhood?

For the longest time I wanted to be just like my older brother, Bruce. From my perspective, it looked like boys had more fun and freedom than girls. They whooped, hollered, and wrestled without a scolding because they were just being boys. Jealous, I did my best to be like them.

I grew up in a neighborhood with wide quiet streets, big houses and lots of other Catholic families like ours. And when I tagged along with Bruce, and his gang of friends, no one made any stinky comments about how I happened to be the only girl among them.

As long as I didn’t cry when I got hurt, kept up with the others on my bike, and ran faster than the slowest runner, a boy named Steve, I was mostly like them. But the real test came the day Bruce tied a pair of old boxing gloves onto my skinny little hands and pointed me toward the circle of boys in our dusty alley.

“Just punch him in the gut,” Bruce said into my ear as he gave me a little shove into the ring.

In the center stood my opponent, a chubby lad about my height. His arms dangled at his sides, his belly, my target, slightly exposed. Fearful, but not about to back away, I stepped toward him. Without waiting for him to put up his “dukes,” I slammed my gloved fist into his gut. He doubled over, I reveled in my victory and my brother’s happiness. He’d won the bet and collected his quarters.

But the days of pretending to be something I wasn’t ended when my menses started. I grieved. My short hair, flat chest and less than gentle demeanor did nothing to change the fact; I was a girl. Now, what was I to do? Girlhood felt awkward and incompatible with who I thought I was.

I didn’t want to be like my sisters who fussed with their hair and flirted with boys and I knew I couldn’t be like the gorgeous models in Seventeen Magazine. Watching women burn their bras on television did nothing for me either. I didn’t have one to burn.

No one ever told me that maturing into my own skin took time, but I took my time anyway and watched my grandmother.  She unconsciously modeled decisiveness and gentleness, fairness and empathy, and enduring strength coupled with a sense of humor.

I’ve found my way into womanhood and I am glad I did. I would have missed out on too many things if I’d thought of myself as a boy.

Why bother with womanhood? It’s never too late to grow into who you were created to be in the first place.