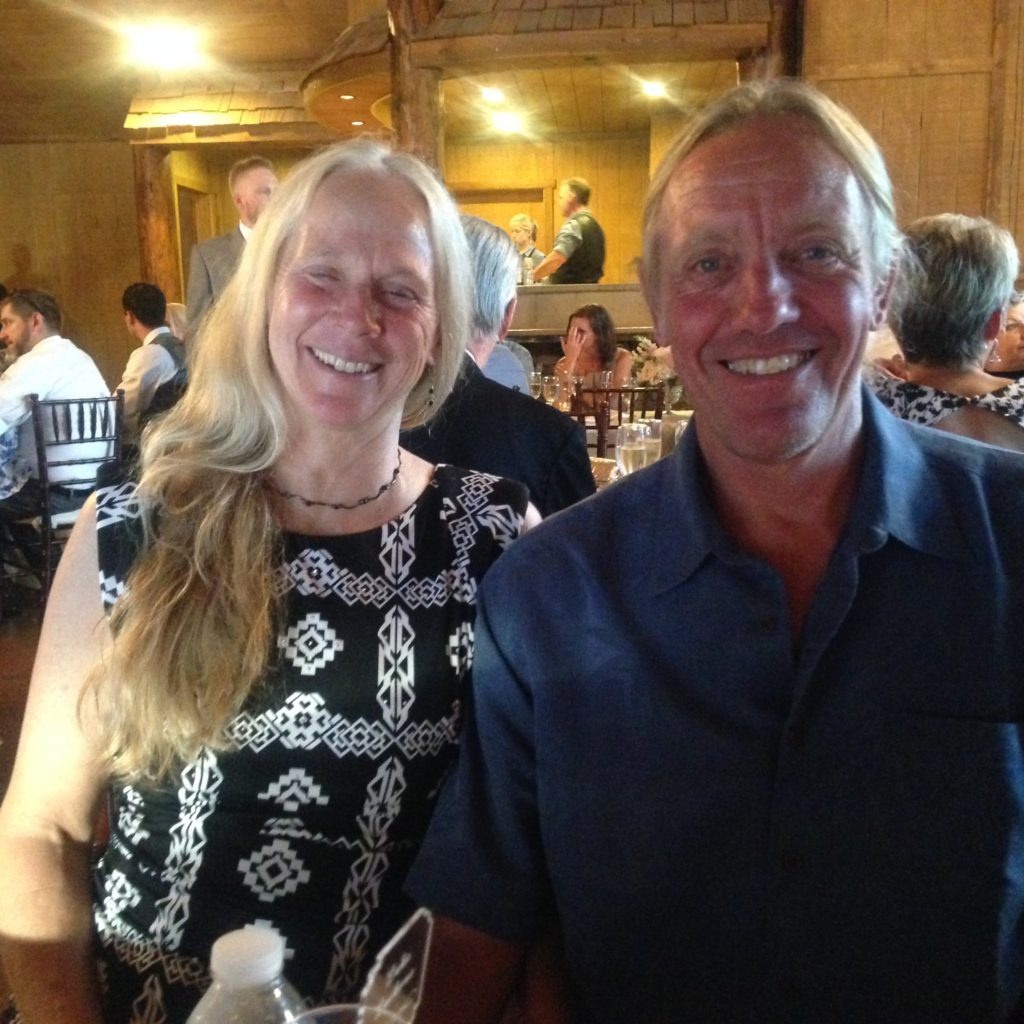 Why Bother With True Love? 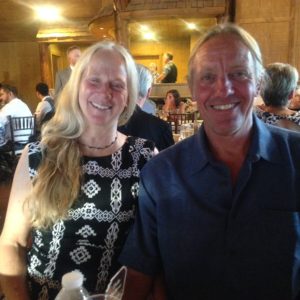 Why Bother With True Love?

One of my favorite movies is Princess Bride. The main characters, Wesley and Buttercup fall in love, are separated and then united again. At one point, Wesley’s friends are forced to drag him to Miracle Max, a wonder worker, because Wesley is nearly dead from injuries incurred from one of the king’s wicked men. Doubting Wesley is worth saving, Miracle Max asks him why is it so important to live? Wesley’s faint answer is, “True love.” These two lines motivate Miracle Max into action and of course, the main character is saved and reunited with Buttercup.

Years ago, when I walked down the church aisle on my wedding day, I knew nothing about true love. Back then I only knew about infatuation. I’d fallen head over hills for the tall, blond, blue eyed man who was as attracted to me as I was to him. But, a few short years after our wedding day, dissatisfaction replaced my infatuation.

Marriage was more work than I’d imagined. It forced me to consider him, not just myself, when making any plans or decisions. The process of communicating and making compromises to accommodate each other tried my patience. I told myself if he could just see things my way then settling things between us would not be so arduous and time consuming.

I seriously wondered if marriage was for me. Perhaps I should have stayed single. I weighed my options of divorcing and going home to mother or committing myself to our marriage, and I chose to commit.

It dawned on me that if our marriage were to survive and thrive, it would take more than just a positive physical chemistry between the two of us. And because I could not alter him, I’d have to start with me. I considered how I needed to listen more to his perspective and temper my anger when he didn’t agree with me. Since my personality leans more toward an idealistic mindset and his is more realistic, accepting the fact of our completely different points of view would make a difference too. As I mulled over what it took to nurture our marriage union, my infatuation grew into true love. Without it, I never would have changed and without changing, I would not have remained married. True love goes beyond the physical pleasure of a marriage union and extends to considering the other person as more important than just ourselves.

Why bother with true love? True love is worth pursuing. It lasts much longer and goes much deeper than infatuation.