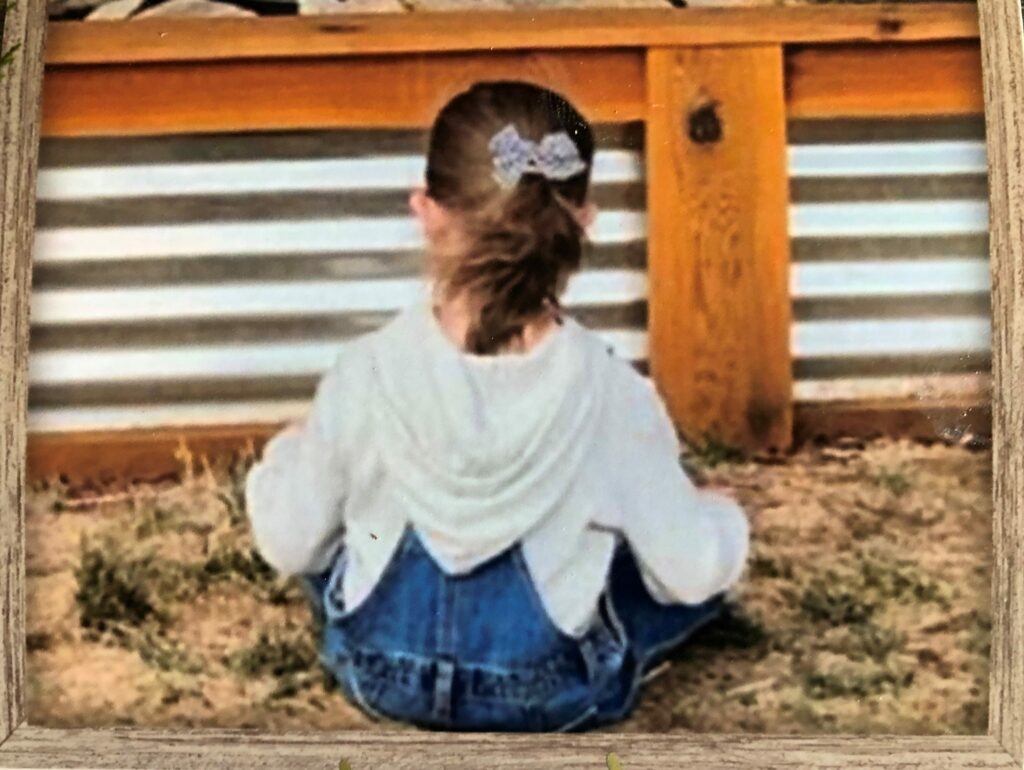 Why Bother with Our Heatlh?

Why Bother with Our Health?

My grandmother left the greatest impression in my life and influenced my thinking more than any other woman. While still very young, I watched how, with grace, ease and a sense of humor, she kept her house clean and organized. I observed her way of whipping up nutritious meals and noted her health regiments. Long before organic foods or exercise programs were popular, Grandma already had established habits that kept her fit. She drank vinegar water to improve her digestive tract and exercised every morning with Jack Lalanne, a fitness guru with his own televised show.

Grandma was clear headed, energetic, joyful and a contented woman. Her steady way of living, I believe, stemmed at least in part, from the understanding of basic science. She knew that mental and physical wellness were interdependent. You could not neglect one without it affecting the other.  She firmly believed that keeping your body healthy, helped keep your mind healthy.  And so, it only made sense to me, when it came time to get serious about my health, that I would follow after Grandma and find a regiment to keep me both mentally and physically fit.

I started running when I quit smoking. I knew that in order to be successful with quitting one behavior pattern, I needed to replace it with another behavior pattern. I chose running because it did not require too much preparation. All I had to do was put on a pair of running shoes, go out the door and start running. After the first few painful yards, it proved to be uncomplicated and enjoyable. I didn’t join any running clubs, but I did challenge myself by signing up for five mile runs and half-marathons. For me, running became a good replacement for smoking.

Though I took swimming lessons while growing up, and enjoyed dipping into lakes on hot summer days, I did not become a serious swimmer until I signed up for my first sprint triathlon. The competition required a ⅓ mile open water swim. I knew that if I swam the breaststroke for that distance, the race would be over before I got out to the water. So, I taught myself how to swim free style. Now years later, swimming continues to be part of my health regimen.

Pulling a bike-aboose loaded with my young sons was one way to strengthen my legs, but it did not give me the same thrill of road biking. Triathlons introduced me to competing on a bike, but I don’t have to compete to enjoy the summer rides my husband and I now enjoy taking. Riding long distances on open roads with blue sky overhead has a way of clearing away the worries I’ve accumulated on any given day. Though our bikes are hung up until warm weather returns, we are sure to return to riding once the weather warms again.

I can practice the discipline of yoga year-round. Though it is associated with Hinduism and for some, a path to enlightenment, for me yoga simply helps me harness breath to movement. Unlike anything else, this practice reminds me to breathe deeply and extensively even while in tough poses like balancing on one foot.

Why bother with our health? Our mental and physical health are worth paying attention to since one without the other is less than having good health.