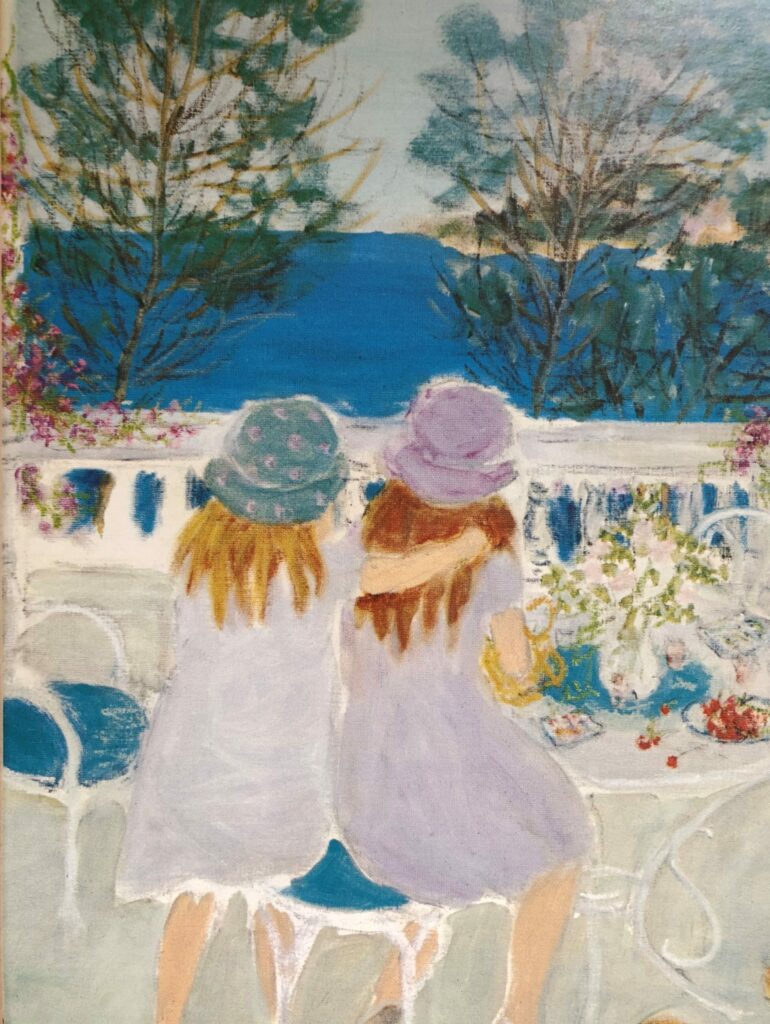 Why Bother Validating the Non conventional? 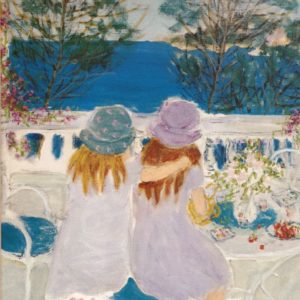 Why Bother Validating the Non conventional?

Suicide is not a “conventional” way for to die. Therefore, the grief that follows in the wake of someone’s death by suicide will not be conventional. Instead, it contains all the emotions of anyone who mourns the death of a loved one in addition to a few more added layers.

Shock, denial, guilt, sadness, anger and acceptance are some of the more common emotions we experience when someone we love dies. But, when there is a death by suicide, exclusion and confusion get added to all those other hard to bear feelings.

Sudden death by accident or even an expected death after a long illness can be explained. Suicide cannot. To mention that someone took their own life does not get the same response as if we said they had died after a long battle with cancer. Conventional death is not easy to talk about, but suicide can leave everyone speechless.

The news of suicide is rarely written as the cause of death in an obituary, mentioned during the funeral, or penned by writers of sympathy cards. There is no “soft” language for the harshness of, “He hung himself.”

Consequently the words that explain the cause of death by suicide do not always produce empathy from our listener. Instead we may feel blame and judgment from some. Why people believe the bereaved are somehow responsible for a death by suicide is a mystery. But it does occur. Suicide survivors already erroneously believe they are an accomplice to the death. The unspoken or spoken judgments from others makes the guilt all that much heavier.

How do we breech that wide and discomforting gap that lies between us and the one who is left standing alone after a suicide?

We don’t have to know all the details or understand the circumstances to extend empathy toward someone. Death is sorrowful, no matter how a person’s life ends.

Standing beside someone with open ears, open arms and a soft heart is a way to begin validating their sorrow. Words may or may not mean something, but our willingness to be present speaks volumes.

Why bother validating the unconventional? Suicide is on the rise and so are the numbers of those who are left behind. Standing beside a suicide survivor gives them a little hope to lean on.