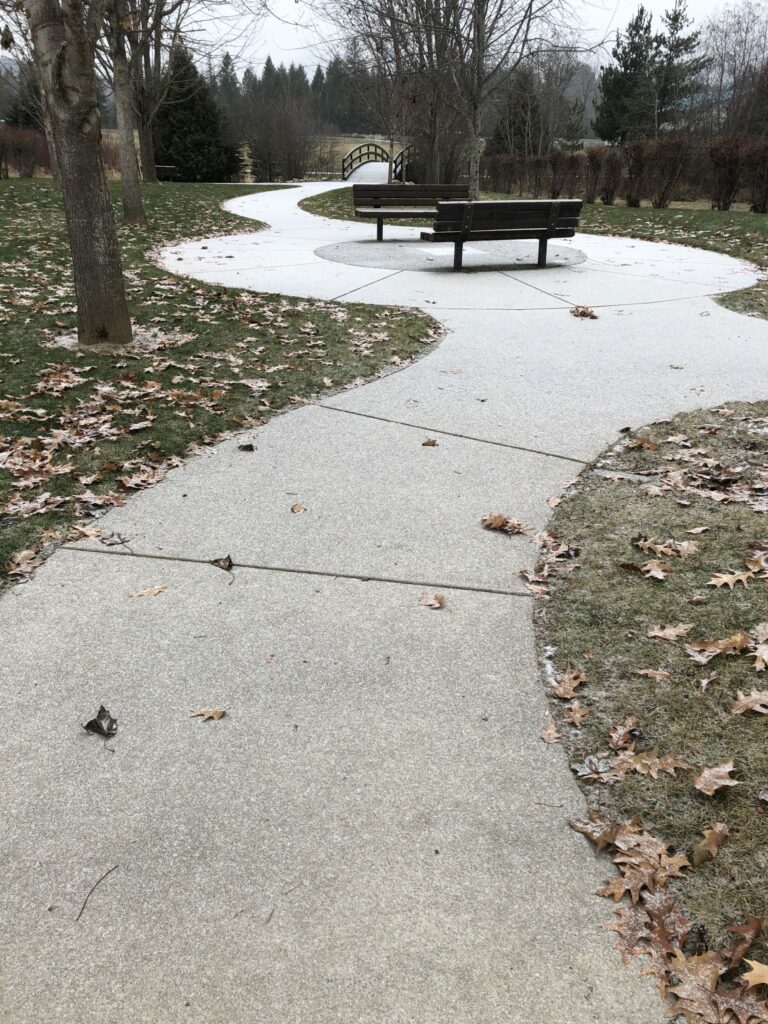 Why Bother To Fight City Hall? 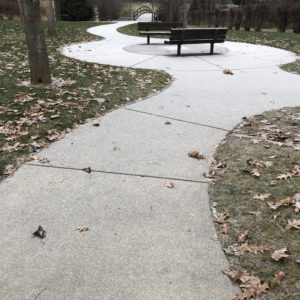 Why Bother to Fight City Hall?

I like to win, yet, being a girl, I had few opportunities to nurture my competitive spirit. In elementary school, girls were not encouraged to compete, but finally, in junior high, I sank my teeth into my first real contest; winning The Presidential Physical Fitness Award. I was all in to win.

I did curl ups until I thought I’d puke, and fell more than once while trying to beat someone in the shuttle run. I grunted and sweated pulling myself up for chin ups, and my arms wobbled when I did the push ups. Some of the girls cried when we had to run the mile, but I didn’t, and the V stretch was a cinch with my long arms. When I was finally presented with the award, I felt what every winner feels; satisfaction. My hard work paid off.

Later in life, after having babies, I wanted to trim up my figure. Working out at a health club bored me until I made a goal to compete in sprint triathlons. I signed up for my first one and began training for the one third mile swim in open water, followed by a three mile run and a twelve mile bike ride.

Though I zigged and zagged through the water, every time I passed other runners or bikers my body surged with even more energy. Sprint triathlons filled my tank for competition and signed up for more.

Then learned of something even better than sprint triathlons; Olympic triathlons. The distances were greater; one mile swim in open water, twenty-four mile bike ride and six mile runs. I found these challenges even more satisfying since they were tougher.

But my greatest fight for a win came when I fought against city hall. One of the draws of buying our humble abode was all the space that surrounded it. At the time, it was wide open; a tree farm boarded our back property and along the north side. Undeveloped private land sat on the south side and a dirt a road ran in front. An ideal place to raise our family.

In a short course of time, our neighbors sold their property to a developer and a row of new houses sprouted up. Then the tree farm sold to the city. I watched one day from my backyard as a bulldozer cleared out trees.

“I wonder what they will do with all that land?” I asked my husband.

“I heard that they’ll put in soccer fields,” he said.

In addition to the soccer fields though, I saw red flagged stakes too close for comfort; just outside my bedroom window. As soon as I spotted an official looking person tromping around the area, I scurried out my back door and commenced to converse.

“What exactly is your plan for this area?” I asked the man.

“A parking lot and bathrooms.”

I was crestfallen. Cars out my bedroom window? Public bathrooms next to my garage?

“You can’t fight city hall,” was all my husband said when I told him.

But that was all it took for me to fight city hall; telling me I couldn’t. Anyone with a bone of competition in their body knows a good challenge when they feel one. And I felt that one with more vengeance than any other.

I bloodied my knuckles knocking on my neighbor’s doors. My voice went hoarse talking with anyone who would listen. I grunted and groaned my way through paper work. I organized meetings and enlisted the help of smarter people than myself.

Together we formed a team determined to stop public potties from becoming a common sight in our neighborhood. And we won! The parking lot turned into a pretty pathway leading to the soccer fields and the potties disappeared from the plans.

I love winning. But this time I shared the satisfaction of hard work with a team of people.

Why bother to fight against city hall? You just might find that hard work turns into sweet victory. And feeling victory is worth it.