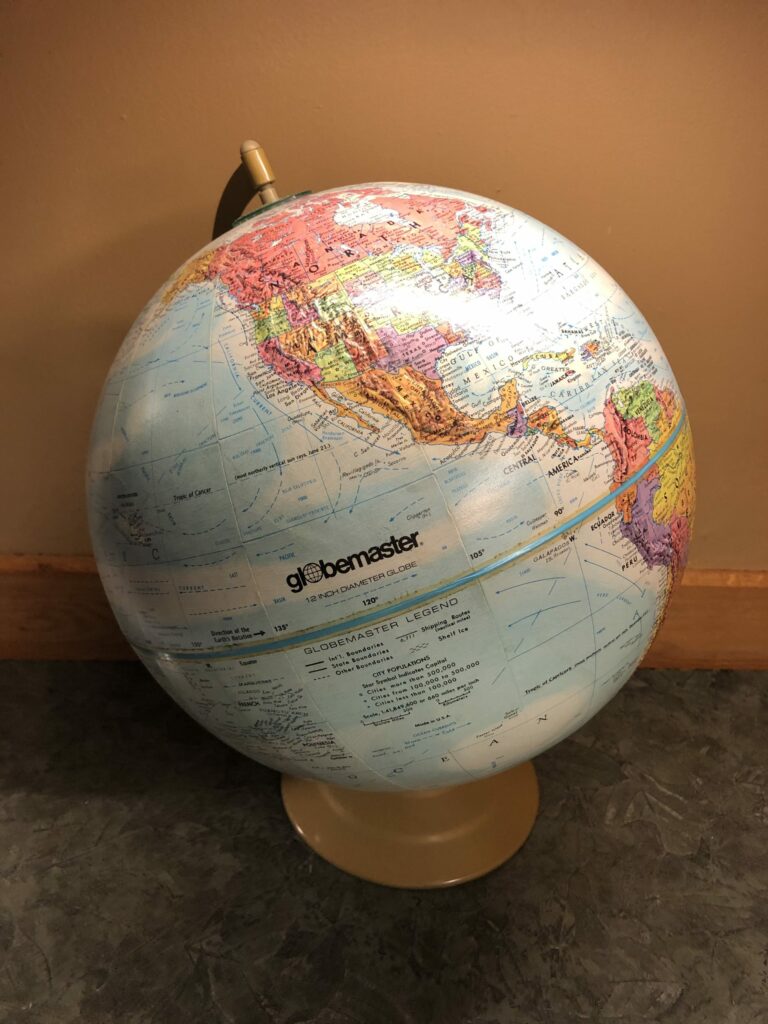 Why Bother With Colorful Language?

Why Bother With Colorful Language?

“They’ve made their bed and now they have to sleep in it,” my grandmother would remark in a serious tone to no one in particular while watching the evening news.  I could never quite wrap my head around what she meant.

But now I know. She was speaking in a language, that at the time, was foreign to my ears. After all, back then I was just a young whipper snapper trying to wrap my brain around what anybody said. But now I understand what she meant, even though the words were not directly related to their meaning.

My neighbor Diane spoke in the same way, naturally coloring her language with idioms. “I usually find it best to tend to my own knitting,” she’d say with a chuckle. I imagined her sitting in a rocking chair knitting, but she didn’t knit, instead, she kept her nose out of other people’s business. She was a good neighbor to have in the neighborhood.

It is interesting to note how certain groups have their own special idioms that go along with their job and maybe even their gender. My husband, a foreman for a construction company, often brings some of his lingo home with him, and then forgets I’m not part of his crew. “I’m smelling what you’re stepping in,” he’ll say when I tell him of my idea of steak for dinner.

When our sons collided while riding their bikes, skinned a knee while running or bruised an elbow falling off their skateboard, my tender hearted husband would hold them on his lap and say, “I’ve had worse on my lip and kept on whistling.” If that didn’t help, he’d help them rub some dirt on it.

Maybe idioms also go along with particular personalities. I am not one who beats around the bush, and I wonder why others do. I have little patience for those who do not see the writing on the wall or get to the point. But I appreciate anyone who will take the bull by the horns and get things done.

Sometimes life throws us a curveball and we forget how to make lemonade from all the lemons in our lives. But, one friend recently encouraged me by saying, “Keep your chin up and your tits out.” I found her words to be much more inspiring than the usual, “Hang in there.” I found the resolve to  stiffen my upper lip, find my boot straps and pull them up.

In her last years of life, my mother’s cultured ways fell away as dementia settled in. Her personality changed into something a little more crass, or maybe her dementia uncovered more fully what was just below the surface.

She was not an excessive drinker, but she’d always enjoyed her scotch and soda on ice when she got home from work. Living in a care facility in her later years, she never could understand where her scotch and sodas had gone. “Doesn’t that just frost your balls?” she’d say to me whenever she was told, “No Darleen, we don’t serve scotch and sodas with dinner.”

Why bother with colorful language? I think it’s worth it. Idioms, not money or love, are what makes the world go round.