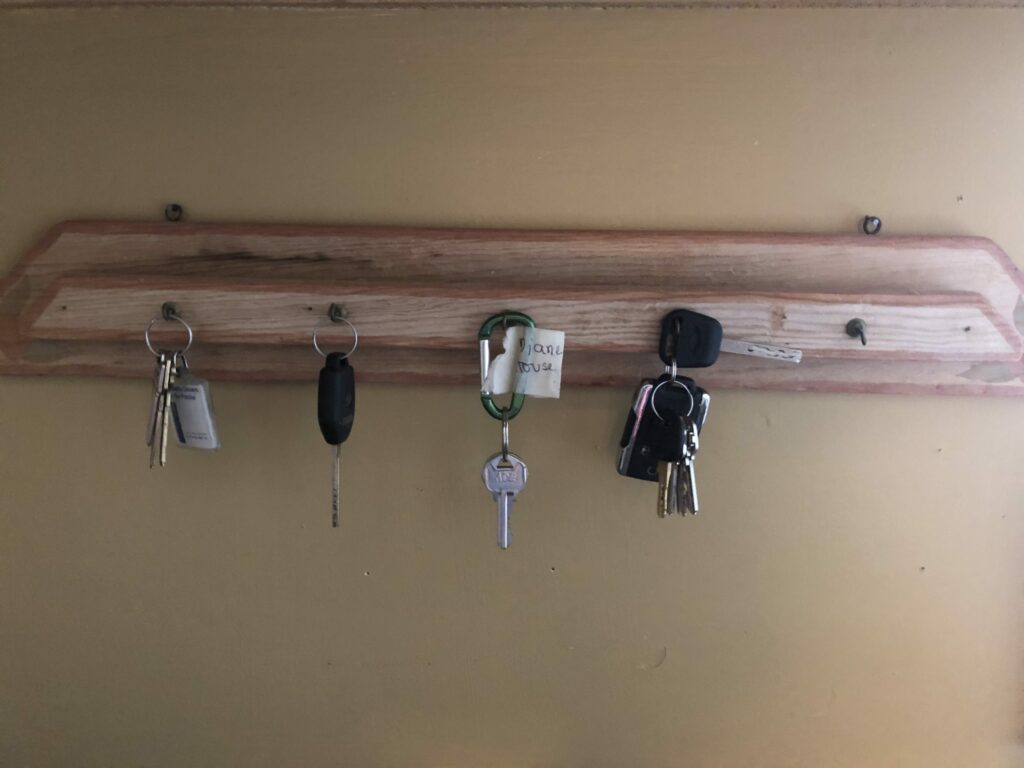 Why Bother to Eliminate Chaos and Clutter? 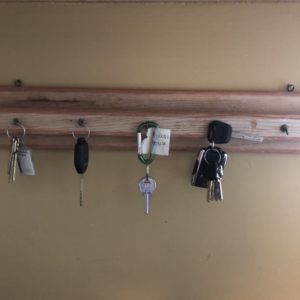 Why Bother To Eliminate Chaos and Clutter?

After one of my older sisters explained to me how being born the sixth of seven kids into an already dysfunctional family, it cleared up a lot of things for me. I used to worry that I had the condition known as obsessive compulsive behavior, until I understood that I simply abhorred the disorganization that dominated my life at home.

I recall how my dad and later, my oldest brother, stormed through the house looking for their car keys. “Where in the (expletive) are my (expletive) keys?” Their words made me shudder and forced me to hide from their sight until their surge of stormy anger finally left the house—their  keys having been discovered in one of their pockets.

Sharing bedrooms was the norm while growing up in a large family. I bunked with my sister, two years older than me. She was fixated with fashion and bought a lot of clothes. While my side of the closet had a few flannel shirts hanging in order according to color, her side was stuffed to its limits. In some  ways I was a little envious of her fashion sense, but then again, I wasn’t.

When she dressed for school in the mornings, she’d scurry in a flurry trying on various outfits and then discarding them onto her bed. By the time she’d made her decision, the bedroom was in complete disarray. I often prayed that I’d get my own room someday.

So, my history with clutter and chaos led me to my present day philosophy—there is a place for everything and everything has its place, but, if not, then perhaps it is time to part with it.

Although some people cannot bear to rid themselves of the clothing they’ve outgrown, furniture that no longer fits their decor, or the sports equipment that accumulates in the basement closest, I’ve had no difficulty discarding what I no longer use. My lack of emotional connection to these things, at first, made me fearful. Did I have an attachment disorder? I’ve since concluded that it is okay that I am not overly fond of items. Instead, I prefer to regard my connections with people to be more valuable.

Just because I do not like clutter or chaos does not mean I am an obsessive compulsive person with an attachment disorder. Instead, canceling out disorder, discord and upheaval is simply a way of establishing clarity and simplicity in my life.

Why bother to eliminate chaos and clutter. Without them there is more time to enjoy the people we value and less energy and time spent with hurry and scurry.