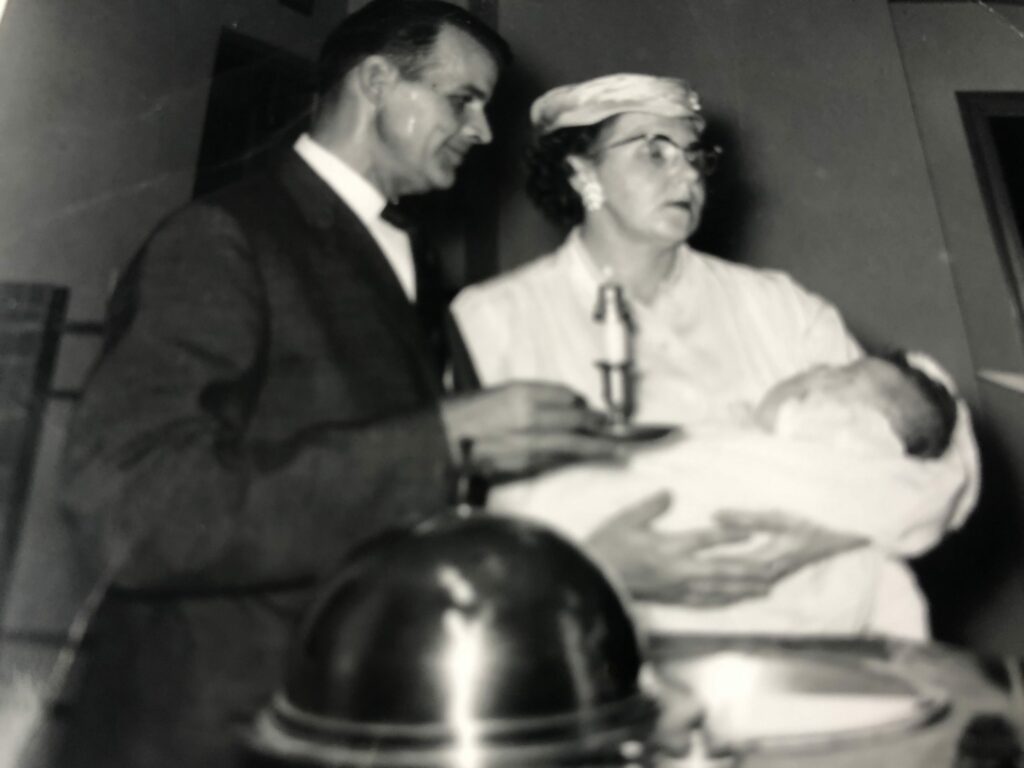 Why Bother To Consider Your Names? 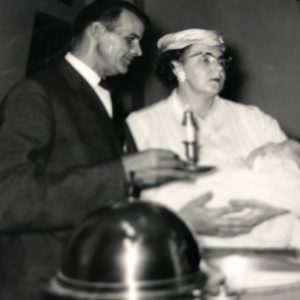 Why Bother To Consider Your Names?

My parents named each of their seven children after a saint. I was named after Saint Therese, “The Little Flower.” But, my mom decided to deviate from the spelling by dropping the h.  This particular spelling confused my elementary school teachers, Catholic nuns,  who were used to the spelling Therese not Terese.

Terese is not a name that you can shorten like Elizabeth to Beth or Deborah to Deb.  Sometimes one of my sisters will shorten my name to just T, usually when addressing me in an email or in a phone conversation in order to get to their point faster. When I order a coffee I tell the barista that my name is just T simply to make it simple for them.

Oh The Names I’ve Been Called

My step-father-in-law called me Trish or Sis. I know for sure it was his term of endearment for me. He’d lost his only daughter in a car accident and when he said Trish or Sis I think he thought of his daughter.

When I got married, I was known as  Luke’s wife and not Terese. When our sons came along I was known by their friends as Jacob’s mom, Samuel’s mom or Jordan’s mom.

Hey Grandma, is how my granddaughter addresses me while my grandson has shortened it to just Grandma. My nieces and nephews call me Aunt Terese or just Terese. One nephew, a large young man, will call me Auntie T. I think it’s because I am his favorite aunt.

My students call me Miss Luiken. They can’t quite get Mrs. Luikens out of their mouths.  More than once I’ve  pointed to my wedding ring telling them I am Mrs. When they understand that concept, then I’ll move on to telling them that even though my name ends with an s, I am a singular proper noun and not a plural proper noun. I know they’ll get it. The students I had last year and who are now in the fifth grade can now say, “Good morning Mrs. Luikens,” as they walk down the hall  to their classrooms in the morning.

When I say my name to someone who has never met me before, they mistake me for the famous radio and TV broadcaster, Teresa Lukens. Close, but I’m not a famous personality like her.

When we consider our names it goes without saying that we are called by a name in which the other person links themselves to us; T, Miss Luken, Trish, Mam, or Auntie T. I’m still the same, just in various formats.

Why bother to consider your name? It is worth it because it is linked to your identity and how others identify with you. Hopefully, the names fit with who you are and you’ll find a few terms of endearment on your list.