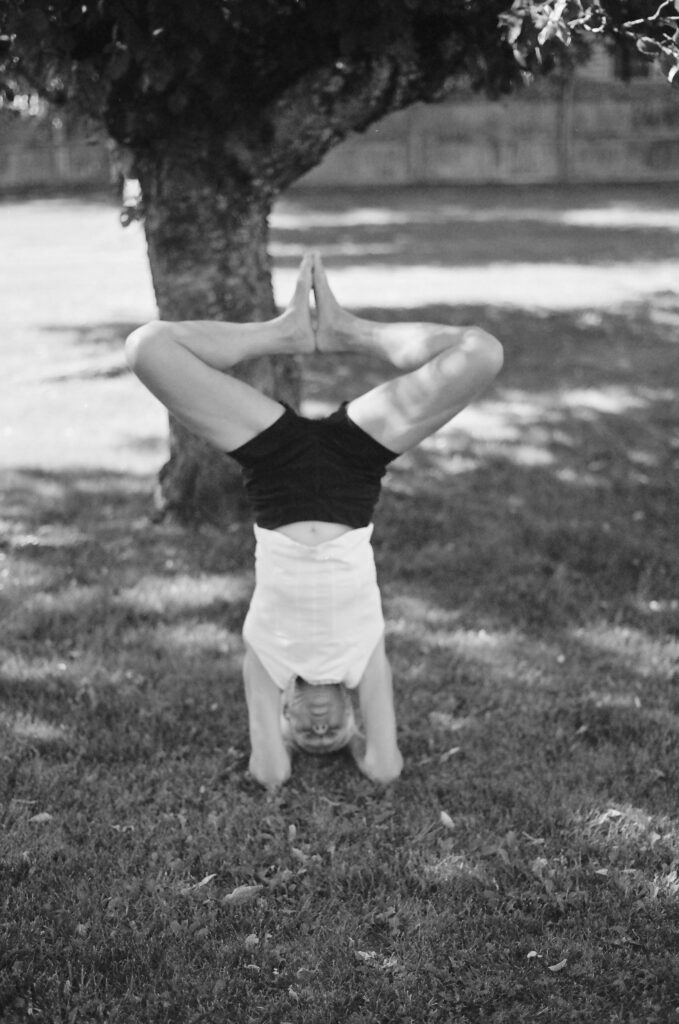 Why Bother To Be Influenced? 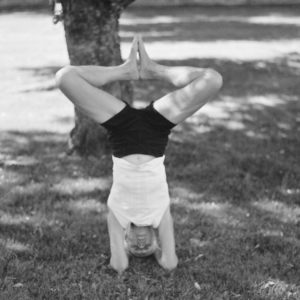 Why Bother To Be Influenced?

Who are those who influence our lives and how is it we allow them to influence us? I think one of the character qualities that allows someone to impel or direct our lives toward change is trust. Trustworthy people win the confidence of others and move them toward living better lives. Secondly, those who influence us, knows us. Strangers are not known to compel us, but friends and acquaintances give our lives directions.

When I began practicing yoga, I did so in a fairly small community of other yogis. Every Saturday morning and Wednesday afternoon, I attended the classes offered at our local health club. There, unrolling my mat alongside the other practitioners, I learned the flow of breath and asanas. It was a friendly and unassuming group of men and women and I felt comfortable quickly. The teacher encouraged us to practice to the best of our abilities honoring our own level of potential. It was, after all, a one room schoolhouse, so to speak and we were all at different levels. Some had been practicing yoga before yoga mats had ever been invented while others, like me, were fairly new at it. No matter our ability, beginning or advanced, we knew better than to compare ourselves with anyone else in the room. Yoga, after all, is not a competitive sport.

Like churchgoers having their preselected Sunday morning pew, yogis too have a tendency to place themselves in the same space in a room. I liked unrolling my mat next to an elderly woman named Judy. Her calm and friendly demeanor made conversation before and after class easy and we became fast friends. One Saturday, she told me she was enrolling in a 200 hour teacher’s yoga training. I was impressed. She was at least twenty years older than me and yet her age did not inhibit her from taking her yoga to a deeper level. For the next several weeks she was gone from class and when she returned, she had completed her training and passed her test. Now she would be one of the instructors at the health club.

I began attending Judy’s classes along with my other yoga classes and one day she approached me about becoming a yoga instructor. “You know, if I can become a certified instructor, you can too.” Her words caused me to pause. Her zeal for learning inspired me as did her courage to try something new. Her confidence was contagious and I was encouraged to consider the possibility of taking my practice to a new level. We discussed the teaching program, and the cost and by that winter I had enrolled in a 200 hour teacher certification class.

Then I returned to class, this time as Judy’s substitute teacher. Our bond as friends  deepened and a respect for each other as teachers grew. Judy’s influence in my life changed my life, for the better.