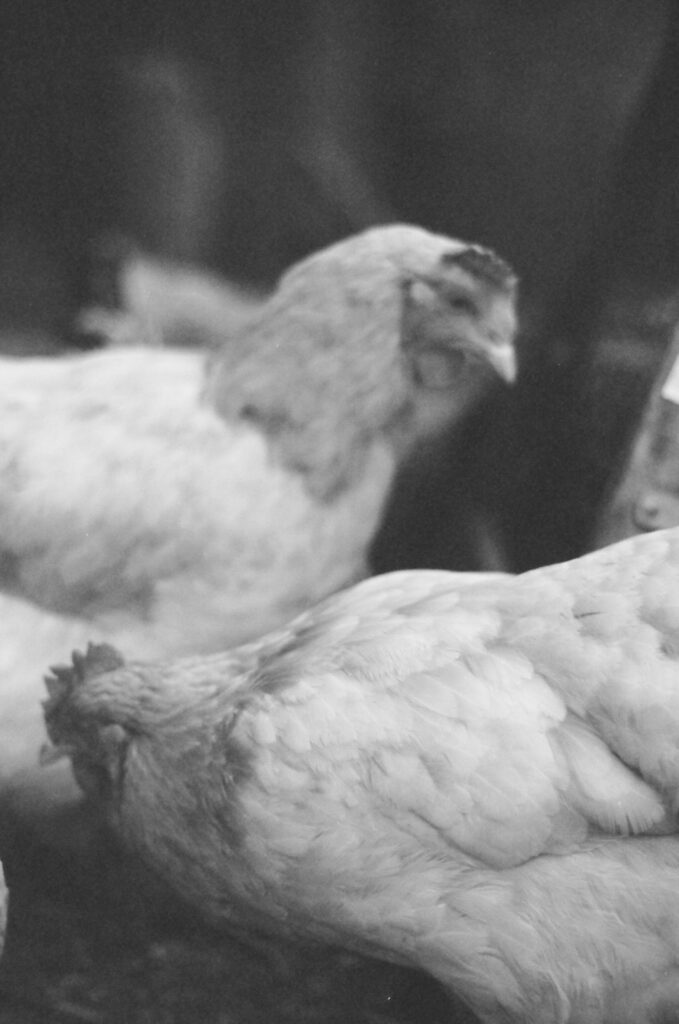 Why Bother Remembering Where You Came From? 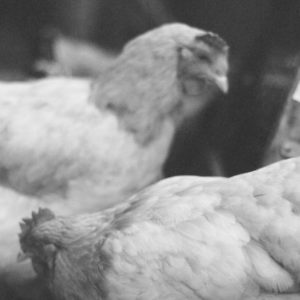 Why bother remembering where you came from?

I never met my great grandmother, Frances. She lived in Idaho while I lived in Nebraska and died when I was seven. I don’t know much of her back story except for what I have read in a booklet one of my great aunts scribed after Frances’s death.

Frances was born in Humphrey, Nebraska in 1882 and married Henry, a farmer in 1902. They rented six different farms from the eastern end of Nebraska to the western end for the next twenty-three years before they left and moved to Idaho. During those two decades, Frances birthed seventeen children, and buried three of them before they reached one year of age.

Feeding her family three meals a day, Frances baked twenty-four loaves of bread a week plus up to five loaves of coffee cake for Sundays. They raised chickens for eggs and meat. She would have had to butcher four or five of those birds just for a Sunday dinner.

Following her husband from farm to farm, burying three babies, and cooking for her large family day in and day out was a life that required hard work, diligence and determination. But there is a story which I believe, shows an empathic side to Frances as well.

Sometimes the children would hire themselves out to other farmers; hoeing a garden for $1.00 a day, or earning ten cents a day to cut asparagus. The money earned was supposed to go toward staples for the family. But one daughter didn’t follow the rules and instead, bought herself a dress with some of her money.

This upset Henry, but Frances sympathized with her daughter. She told her husband that she’d earned the money and deserved the dress.

It seems that a little gentleness in harsh times leaves a lasting imprint in someone’s life. Frances’ daughter recalled this about her mother even as she neared the end of her own life.

Though I didn’t know her, Frances is part of my lineage. She may have never thought too much about me, but I’ve thought about how her life is a moral benefit to mine.

Like Frances, I married and stayed beside the same man through lean and profitable years. I raised children that strengthened my character maybe more than theirs. And every day I still go to work not just because of the monetary gain, but because I believe the work I do is important.

Remembering Frances also brings to mind the thousand and one possibilities in a day to understand someone else’s predicament and extend a little empathy.

Why bother remembering where you came from? It is worth it to recall one’s lineage because someday we’ll all be gone too, and I’d like my lineage to be worth remembering.