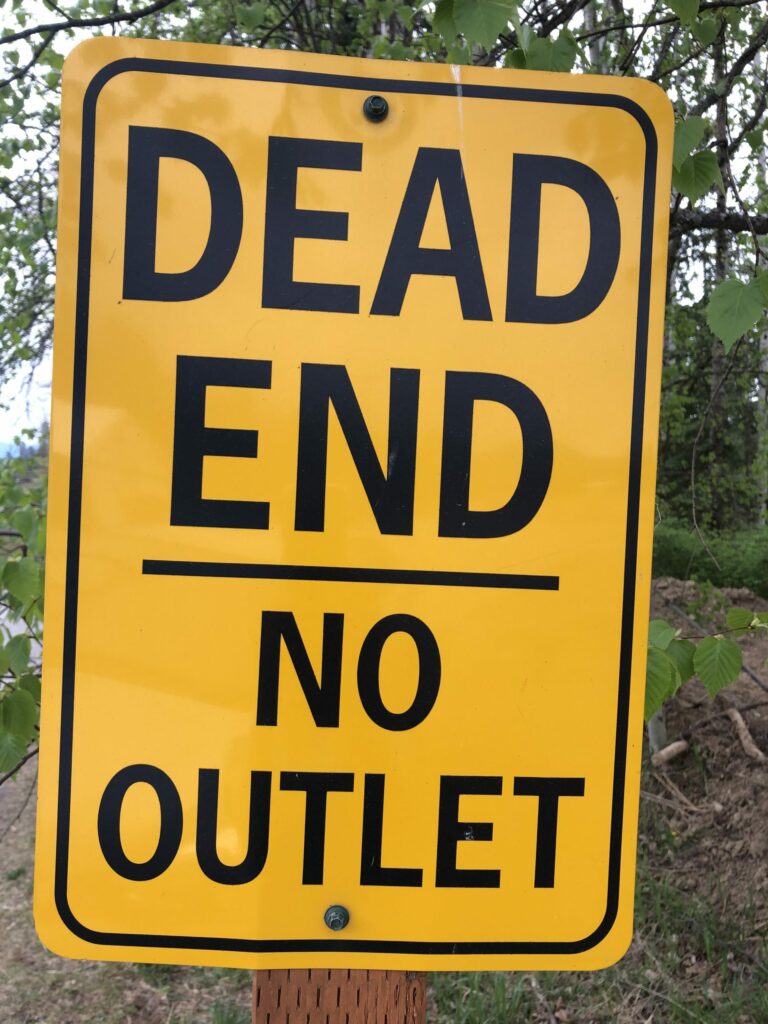 Why Bother Knowing Your Propensity? 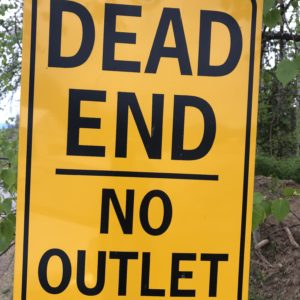 Why Bother Knowing Your Propensity?

My personality lends itself to a few particular and displeasing idiosyncrasies. One those inclinations, more in my past than present, was the use of sarcasm. “Sarkazein” the Greek word for sarcasm, means to tear the flesh. Not a very pretty word picture, but it is accurate. People who are sarcastic mock others, cut them down and point shine a spotlight on their weaknesses. Those who have the propensity toward sarcasm can easily spot another person’s flawed mannerism, foreign accent or unusual mannerism, pointing it out to their victim with words that cut to the quick. Like a well aimed right hook to someone’s jaw, sarcasm wields power to stop someone short, but without the use of any physical force. Your opponent, or the one you feel is your opponent, is suddenly struck dumb, unable to even take a stab back at you. And the power one suddenly feels is quite exhilarating. I suspect I acquired this trait by watching and most likely, admiring those who could wield such power by using only their words. Once I realized the potency of sarcasm, I latched onto it and used it like a weapon.

Put Up Your Dukes!

Though not everyone uses sarcasm as a weapon to defend themselves, I did. I noticed that I could hurl barbs with my verbiage and cut someone down to size before they cut me down. Most of the time, when I began a new relationship, I was on the defensive side, taking an opposing stance. Feeling like the inferior one, I needed to prove myself as something bigger, stronger and smarter than I really was. I reasoned that if I could make someone feel less than they were, men, more so than women, before they made me feel less than I was, then I  could feel superior to them. But, sarcasm will only get you so far in life until you realize the harm it causes. Though I might have pretended I was only joking around a little bit with them, mocking or belittling someone else in order to help me feel bigger only created bitterness on both sides of the relationship. Now I was not the only one on the defense, but they were too.

Then, I became more emotionally aware of the harm I was doing with my words. Nipping and scoffing at other people’s characters all the time gave me a less than admirable reputation. Walking into a room full of mixed company, the men would shy away from me, leaving me alone and giving me wide berth. My reputation for sarcasm left me standing alone and lonely. Did I drop my habit all together and all at once? I may have come into my sarcastic ways easily, but leaving the cynical way was much harder. But when I felt lured to making a snarky or insincere remark to someone, I stopped and thought about what I was about to say. Yes, the remark may have cut them down a notch or two, but was it really my job to be the one to do so?

Why bother knowing your propensity? It is worth knowing what lures you to go in the wrong direction so that you can stop and go a different way.