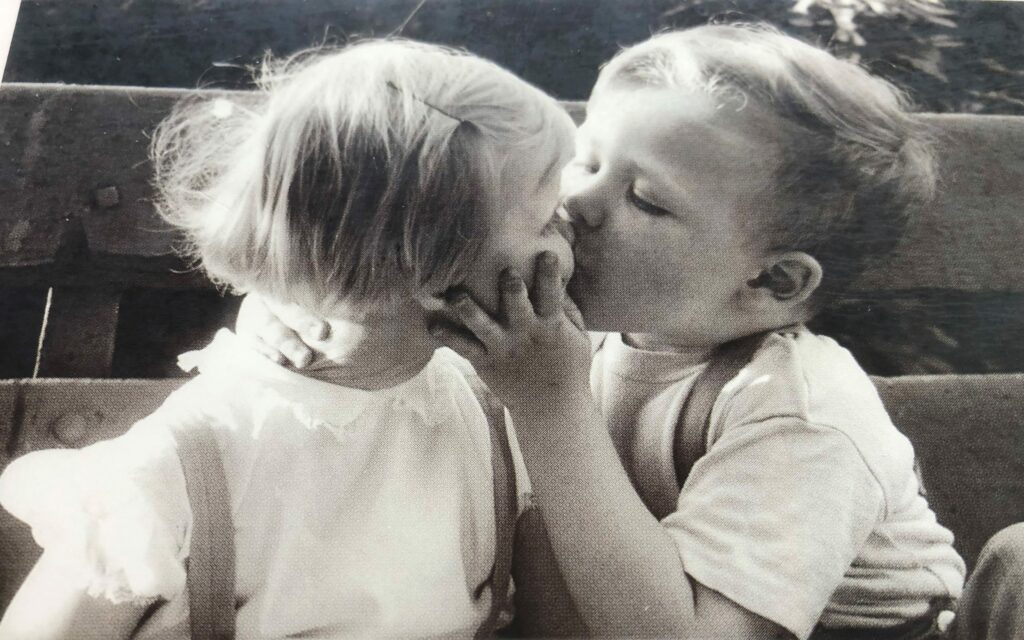 Why Bother Appreciating The Differences? 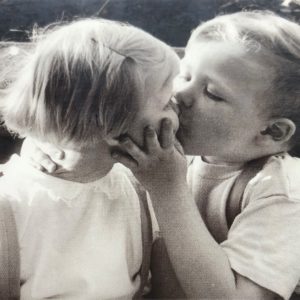 Why Bother Appreciating The Differences?

I grew up under the influence in a family where the women believed it was a man’s world. Though it was never fully explained to me, I gathered from the matriarchs, males, in general, including my three brothers, were in some way greater, better and more valued than I was. When a little older and exposed to the feminist’s ideas, I concluded that somehow, men were more of a foe and a threat than trustworthy and kind. But neither of these ideas proved accurate.

With my erroneous ideas about men, it is a marvel I ever married, a phenomenon to some I’ve remained married and quite a thrill to still like each other, a lot, after being together for so long. But my marriage is the very thing that shifted my false thinking about men. Subtly, slowly and gradually, while living day in and day out with my husband, the blurred perception I once held about the opposite sex, cleared.

Being married is an intimate education, a close and in depth study teaching men and women how the masculine and feminine differ. It is a lesson that continues until death parts us, and there is no certificate awarded or blue ribbon given at the end. Lifelong learners, though, will not be disappointed. Instead we gain wisdom, understanding and feel a great amount of satisfaction in doing the required work.

As night is to day, salt to pepper, or dry land to a body of water, men and women are tremendously different. Some of those differences are easy to distinguish. The manly, masculine and manlike qualities are what attracted me to my husband in the first place. His affirming attitude, gentle voice and kindness only added to what I already liked. My feminine physique is what mostly attracted my husband to me.

Though I’ve known for a long time that men think differently than women, I did not experience the reality of the contrast until marriage. My ideas of how life should go included remodeling the kitchen or bathroom before building a garage. Mother’s Day was supposed to be a sacred holiday for all mothers and a day off from all duties relating to motherhood. Children should not be allowed to do anything deemed unsafe, and kept close to home as long as possible. Lengthy heartfelt conversations are needful for the soul and a good cry is therapeutic. But, this was the way I thought, not the way he thought.

As I learned, building a garage was more important than remodeling anything inside the old house we bought. Mother’s Day was sometimes forgotten. Broader boundaries were set for our sons, and conversations kept relatively to the point were simpler. Though sometimes my husband has wept with me, crying does not make him feel as good as it makes me feel.

Men are different from women in more ways than one way, as they should be.

Why bother appreciating the differences? It is worth valuing the masculine and feminine discrepancies because it is our uniqueness that makes for longer lasting and loving relationships.