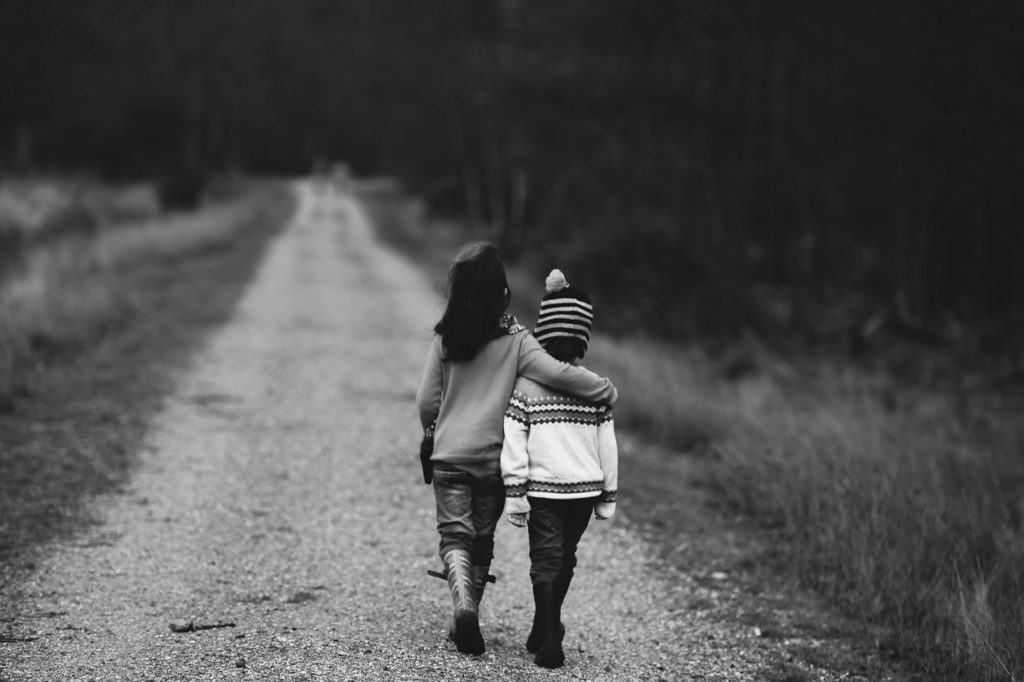 Why Bother With Friendship?

As a classroom teacher I have the privilege of watching my students grow and change over the course of the nine months we are together. They come into my classroom more like third graders than fourth, but by the end of the school year, they morph in more ways than one. They grow taller, become more adept with academic skills, and they grow more emotionally intelligent.

I Just Want a Friend

The other day, I was talking with our school counselor about one of my students who no longer has the same behaviors she had at the beginning of the year. I will call her Alice.

I’d been warned about Alice by the third grade teacher and knew she would be a handful. Her behaviors included huffing and puffing, stomping and growling, along with arguing and crying. She was not a happy child.

I set up a simple behavior plan with her, rewarding her with a coloring page of her favorite animal, a horse, at the end of the day if she earned a certain number of points for staying on task and no outbursts. It worked most days, other days nothing seemed to work for her.

I learned that riding the bus, she had no one to talk to. On the playground, she had no playmate. She told me more than once, “I just want a frnd making friends is not easy.  Teaching reading, math and science is simple. But knowing teaching kids how to befriend someone is a skill that even adults struggle with.

I knew I could not force any of the students in the classroom to be Alice’s friend, nor could she coerce anyone to be her friend. After all, she had a reputation that preceded her; growling, stomping, and crying. The language of someone who is hurt.

I did my best to befriend Alice, but of course a teacher doesn’t count as much as a peer does.

Then, after Christmas break, I noticed a change in Alice. She smiled more, focused on her work, and her angry outbursts were few and far between. She’d made a friend, a neighbor who owns horses and who was also in the 5th grade at our school.

Alice is a changed girl. When she rides the bus, there is someone to talk to, on the playground Alice skips off to play with her friend. After school, Alice looks forward to play dates at her friend’s house.

Why bother with friendships? Having a friend is critical to our mental wellness. A friend takes away the worrisome thought of whether or not we belong.