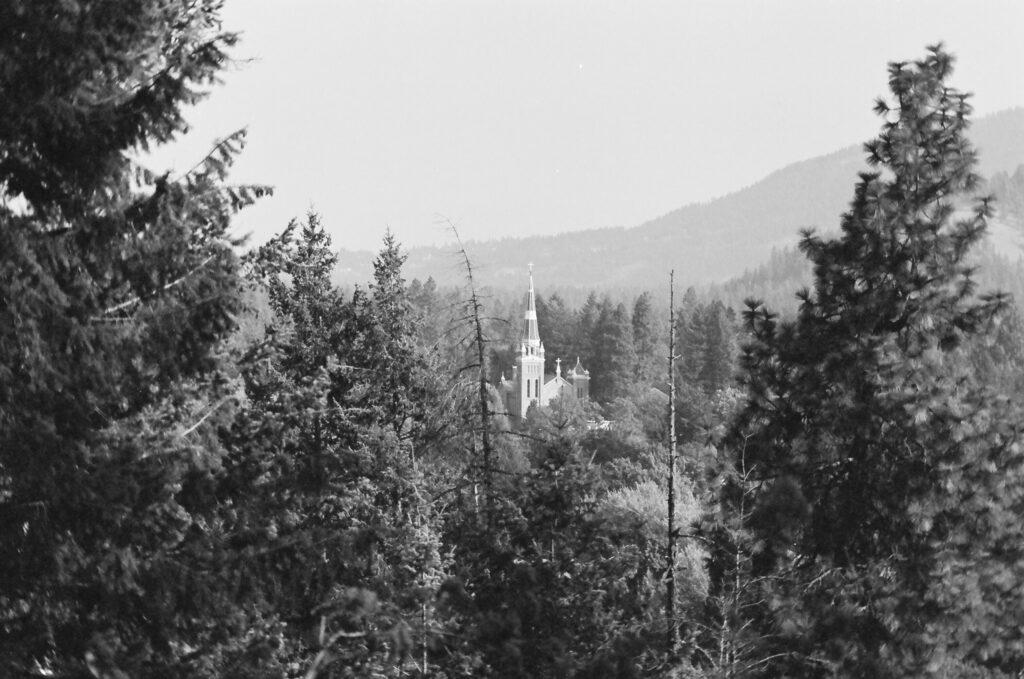 Why Bother With Faith? 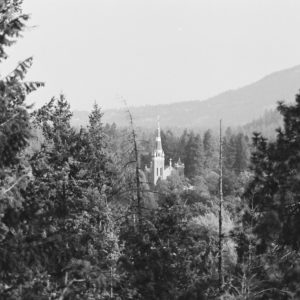 Why Bother With Faith?

As a child, my parents introduced me to the foundational principles of their religious beliefs. I was baptized as an infant, attended church on Sundays, made my First Confession and First Communion and was confirmed into the Catholic Church all by the time I was thirteen. I didn’t question anything about what I was being taught. I believed in God, that he was good and all powerful, that is, until my dad ended his life. After that, everything I’d learned seemed too unlikely to be true any more.

Though I did not have a term for what I experienced as a young teen, looking back I now see what it was. It was a crisis of faith. My system of belief was no longer useful to me. It could no longer support me and my doubts. Instead, it created dissonance, discomfort, and disappointment. If God was so good and powerful, then why would he allow such a horrid and painful event to occur? My dad’s life, I thought, had displayed God’s worthiness of  devotion and adoration, yet this same God did not seem to come through when Dad needed him most.

It was too much for me to try and sort through something I could not understand. Consequently, I took the route of least resistance and gave up what little faith I’d once possessed. I assumed that because I no longer thought about God, God would no longer think about me either.

One night, I considered the choice my dad made and considered it for myself. Could he have realized his inability to change himself? Could he have felt as completely powerless and defeated as I now did? I could see how easy it would have been for me to end things right there and then. But I didn’t. Instead, God spoke to me in a way that was clear, discernible and personal. He gave me an offer I could not refuse: life instead of death.

Trusting someone I couldn’t see would prove to be tricky, but over time, I’ve found that God is completely trustworthy.

Why bother with faith? When we claim our faith as our faith, it can change everything for and about us.