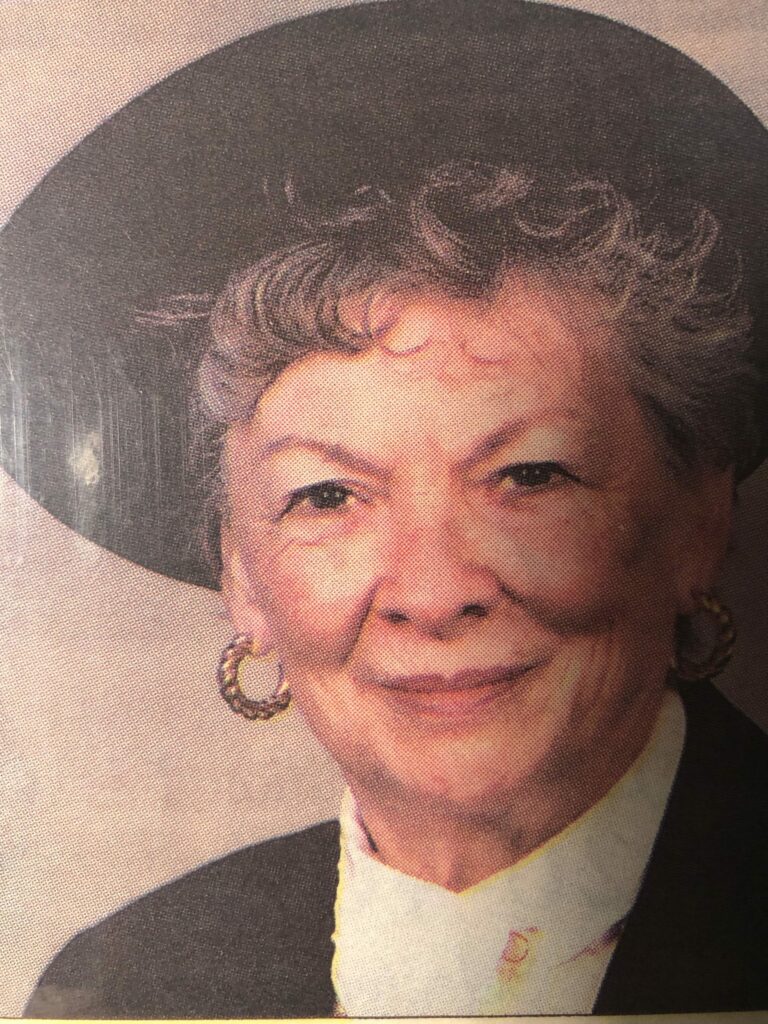 Why Bother When You Can’t Always Get What You Want? 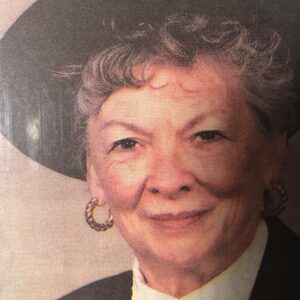 Why Bother When You Can’t Always Get What You Want?

It amazes me that I can still remember the important lines to Mick Jagger’s song, You Can’t Always Get What You Want. Maybe it’s because Mick repeated those same words over and over searing them into the brain of young teenagers all over America back in the 1970s. “You can’t always get what you want, but if you try sometimes, you get what you need.”

Recalling those words now, long past my awful teen years, I think they remain in my brain because they ring true. We don’t always get what we think we want, but what we do get, is exactly what we need.

I always wanted a close relationship with my mother; one where I talked and she listened. I yearned for her to understand me, and for our hearts to connect on some deep and emotional level. But it never happened.

I’d watch with jealousy as Mom laughed and talked with her girlfriends over the phone. Why can’t she do that with me? I’d listen while she and one of my older sisters conversed over a glass of ice tea on the back porch. Why them and not me?

Maybe our mother daughter relationship was less than what I wanted because I was the fourth and final daughter. Maybe because I was the sixth child. Maybe we were too much alike or too different. Maybe Mom was just too damn tired to have any more relationships by the time I was old enough to have one with her.

Either way, I did not get what I wanted from her. Instead, I got other things. She taught me how to drive even though I tried her patience.

She didn’t exactly instruct me on how to follow a recipe, rather she showed me how to create something edible from what we already had in the refrigerator. She called it improvising.

She introduced me to the art of sorting a mountain of dirty laundry into smaller piles according to colors and how to set the washer; colors on cold, whites on hot.

Though I showed little interest in how to keep my turtle necks from getting stretched out of shape, she gave me a lesson on how to take them off the hanger so they kept their shape.

Mom did not communicate directly with me unless I made her mad. Then she’d let me have it, “Don’t you ever….. “ Otherwise, when she wanted to share some philosophical bit of wisdom, she usually found an article in the newspaper to say it for her. She’d clip out the story, write my name at the top in black sharpie and leave it on my dresser.

I clearly remember the title of one such article, Don’t Make a Mountain Out of a Molehill. She expected me to read it, but she did not expect me to make any comments to her about it afterward. It was her way of letting me know that she noticed me, I guess.

I put a lot of hope in my relationship with my mom, but then eventually realized that what I’d hoped for just wasn’t going to pan out. It took some time for me to release her from those presumptions I’d held onto, but I finally let her off the hook.

I guess even though I’d listened to and even sang along to Mick’s song, the true meaning did not sink in until long after I’d grown past those awful teen years.

Why bother when you can’t always get what you want? Well what you get is worth it if you consider what you have.