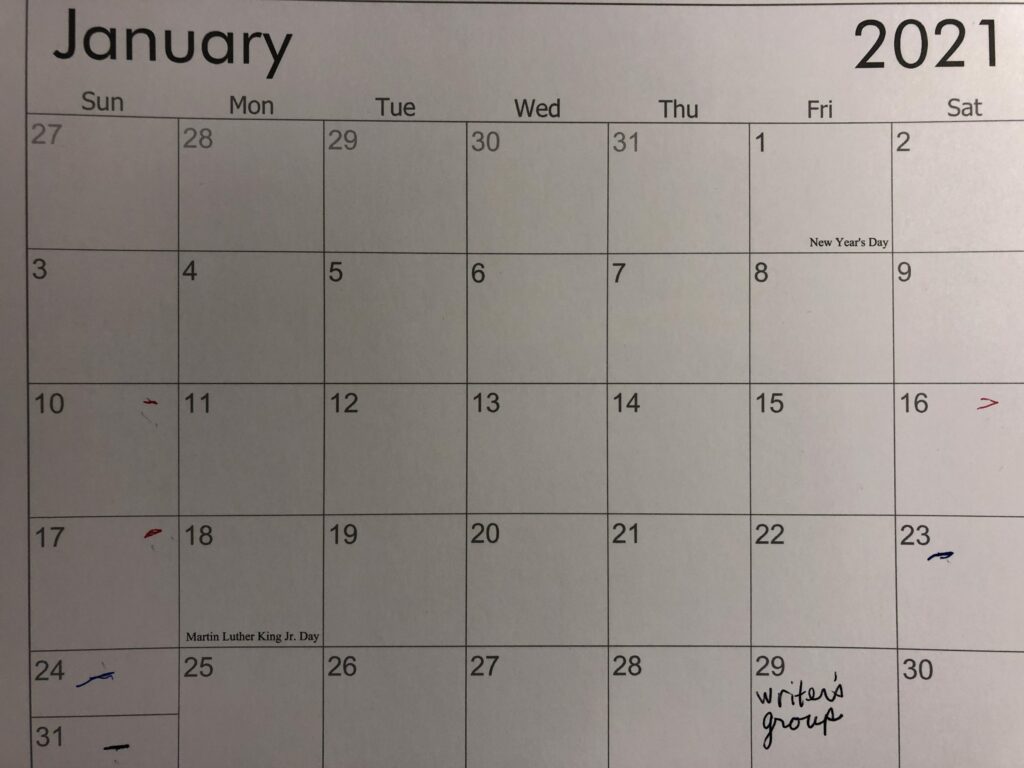 Why Bother to Notice What is Behind? 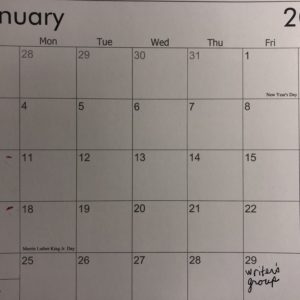 Why Bother to Notice What is Behind?

As of today, January gave up its unrelenting dark days to a little brighter month called February. February, with only 28 days, gives us Ground Hog Day, Valentines Day, Presidents Day, the Super Bowl and Lent begins. February means we are a little closer to Spring than we were in January.

The Residue of our Challenges

But why bother to review what we’ve already lived through, especially the lightless, long days in the month of January? Perhaps it is because I’ve made it through the dismal, dreary and bleak month that February looks so bright to me already.

The challenge of driving to work in the dark on snowy mornings and navigating the slick highway with other drivers appears to be behind me now. The sky was more pink than black when I left for work today and the highway was absent of snow.

Yet, without thinking back on those mornings when I could barely see in front of me, I may not have noticed the contrast this morning; a pink sky instead of a dark gray one. It may be that seeing the elegance in nature is easy after being shrouded in the gloom for so long.

In January, I kept up with my jogging routine, even on the coldest of mornings. Then today, the air, though only a few degrees warmer than a January morning, felt delicious enough to dress in one less layer of clothing. A small, yet significant contrast to the past month, but such a big delightful feeling just to feel a little warmer. Again, without the contrast of this last month’s frigidness, I’d probably not have noticed the slightly warmer temperature today.

I think it is only by living through something awful that one can appreciate something not quite so awful. The weighty blanket of January had its purpose though. It tested our commitments to any resolutions we may have made for the new year. And even without any new resolutions, January tested our stamina for finding any reasons to be glad. Like a big bully who tries to hold us down in the dirt and makes us say, “I give in,” January does not last forever. Today proves that!

Why bother to notice what is behind us? It is worth it to contrast where we’ve been and where we are. We might note that today is a little brighter than yesterday.