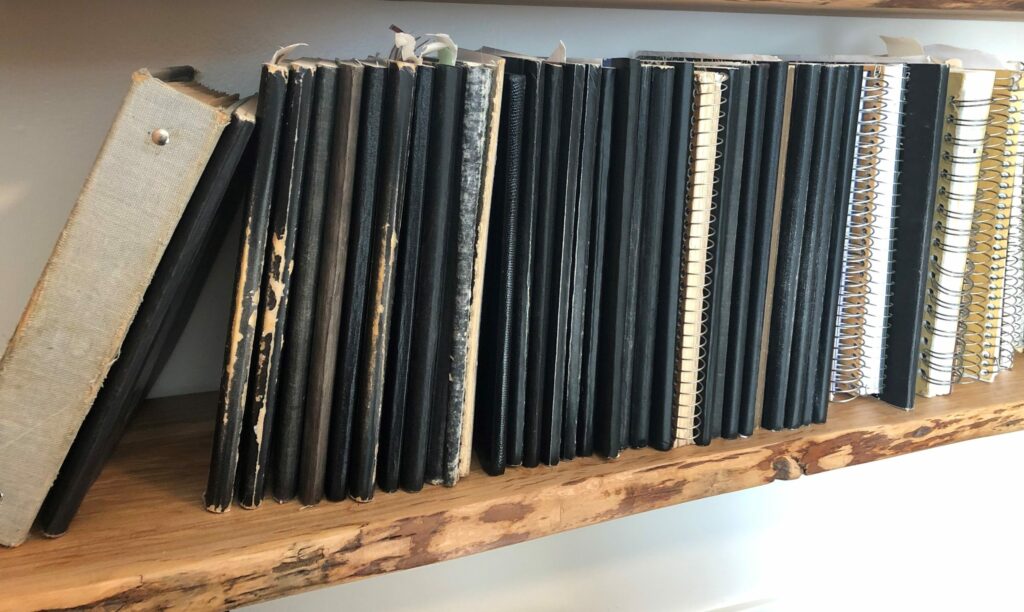 Why Bother To Journal? 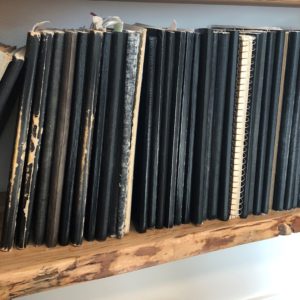 Why Bother To Journal?

My first diary was small, pretty, and pink. It had a lock and key and I kept it in my dresser drawer. The one or two entries I made began with, “Dear Diary,” and ended a sentence or two later. As a youngster, I had no idea how to write my thoughts down nor did I know how important this habit would become for me later on in life. I no longer have that little book. Instead, I have filled several composition books as well as a few spiral notebooks with thoughts.

After marriage, I started talking to myself, in the form of writing. I don’t know what prompted me to begin scribbling down my thinking other than I recognized the need to sort and organize my thoughts. Like unpacking boxes when moving into a new home, I needed to unpack the load I’d carried around with me, setting it in a space where I could open a door, so to speak, and take a look at what was there. Similar to deciding what to keep and what to discard when rearranging kitchen cupboards, dresser drawers, and closets, my thoughts required a thorough going through. Along the way of growing up, I’d wadded up a whole assortment of ideas and marriage was the time to keep or discard what I’d collected  over the twenty-two years I’d lived so far.

I started out shy, not knowing what to say to myself. I coaxed myself out of this shell by saying that there were no rules, no expectations, no right or wrong way to do it. I could take as much time as I wanted or no time at all. I could write whatever I wanted because, I told myself, my journals would be for my eyes alone. These truths convinced me and my timidity toward writing down what rumbled inside of me wore off. Now, like any other healthy habit, committing thoughts from my head to paper is routine.

I date my entries, but my journals are not a record or filing system. Recently, though, I went back and put dates on the outside covers of my notebooks noting that some years warranted more writing than others. For example, in 2007, I wrote through four to composition books, while other years I filled only one or two.

The drawings for my first garden and its crops are recorded in one of my earliest journals and one year I challenged myself to write down three things for which I was grateful for every day.  This venture helped me through a tough bout of ungratefulness.

On the last few pages of most of my journals, there is a record of the titles and authors of the books I’ve  read. At the top of some of the pages in my notebooks I’ve written down quotes. Now though, I have little fat notebooks specifically for recording quotes.

The year we lost our third born son I formed my raw grief into words.  When I set the goal to enter and complete my first triathlon, I kept a record of my progress.

In essence, my journals carry the load of thoughts that I’d otherwise carry inside my head. Though I had no other goal than to give my thoughts  their own place to sit, they’ve become so grateful to me that they rarely turn against me.

Why bother to journal? It is a worthy journey. Putting thoughts to paper may put some order to the wad of thinking that collects inside of us. But we won’t know until we’ve coaxed our hand to hold the pencil that will show us what we’ve been saying to ourselves anyway.