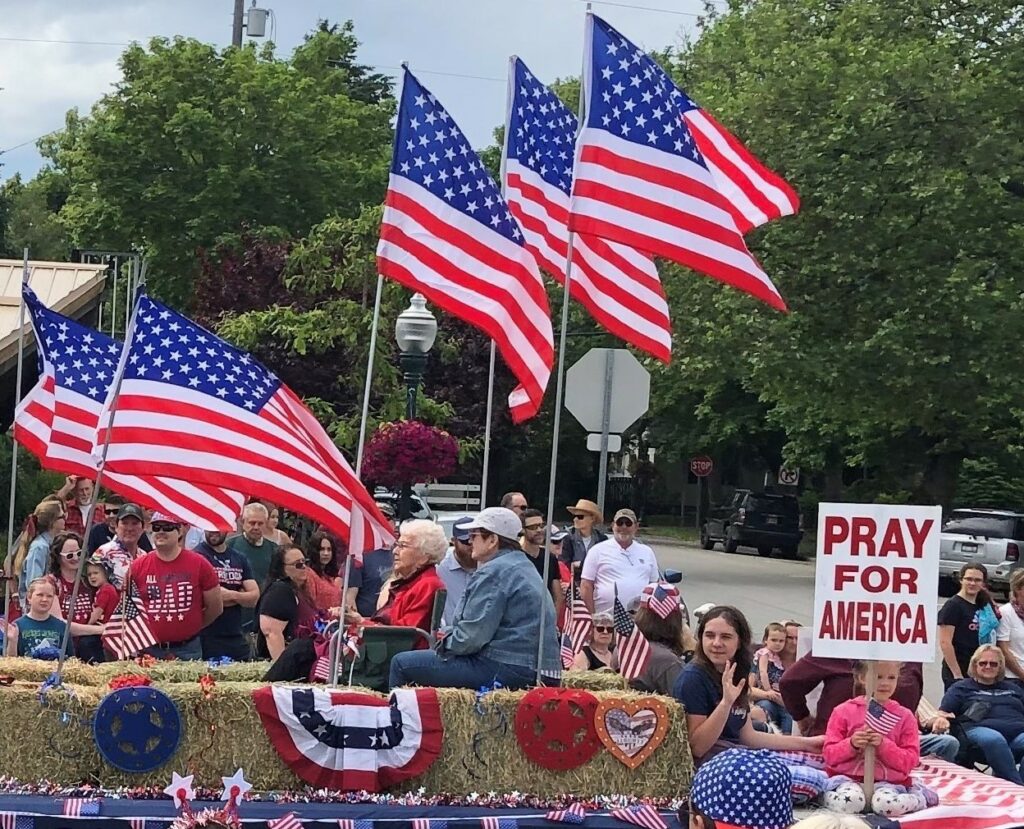 Why Bother To Do What is Right? 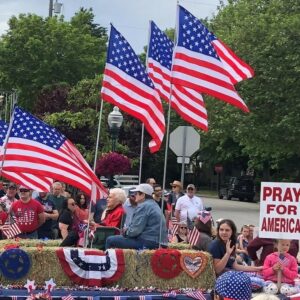 Why Bother To Do What is Right?

Today is the 4th of July, Independence Day. Americans celebrate this day because it marks the approved resolution which declared U.S. independence from Great Britain with a document entitled the Declaration of Independence. This document was drafted and presented by a committee of five men and approved by the Continental Congress in 1776.

This grand idea of independence from England was based on a republican model. No longer did the men and women of the thirteen colonies want to be ruled under a monarchy, a political system of unrestrained power of a single person such as a king.

George Washington, in his first inaugural address said that the propitious smiles of heaven can never be expected on a nation that disregards the eternal rules of order and right which heaven itself hath ordained.

Though democracy was the foundation for our country’s government, its ideas, standards and beliefs had already been adopted as a way of life for many people. Honesty, integrity, self-discipline, courtesy, courage and patience were some of the character qualities displayed by the men who drafted this revolutionary document. These men understood that liberty and responsible living were inseparable. They understood the rules of order and right and that the continuation of  liberty would be an experiment entrusted into the hands of generations yet to come. The original men who drafted and signed this revolutionary document of freedom may be long gone, but their lives and ideals are still trustworthy examples.

Because the health of our freedom is reliant on the health of its citizens, decline in moral behaviors inhibit our freedom. Peter Marshall, a Presbyterian preacher who was appointed Chaplain to The Senate in 1947 sums up the idea of maintaining our country’s freedom by living morally. “Freedom is not the right to do as one pleases, but the opportunity to please do what is right.”

Freedom was a gift granted to all of us, but it is up to all of us to retain this liberty. If our desire is to let freedom continue to ring, how then shall we live? Perhaps we can begin living in a way that does not disregard the eternal rules of order and right and instead begin living lives a little more orderly and right.

Why bother to do what is right? Doing right gives us the opportunity to prolong the idea living in  liberty.