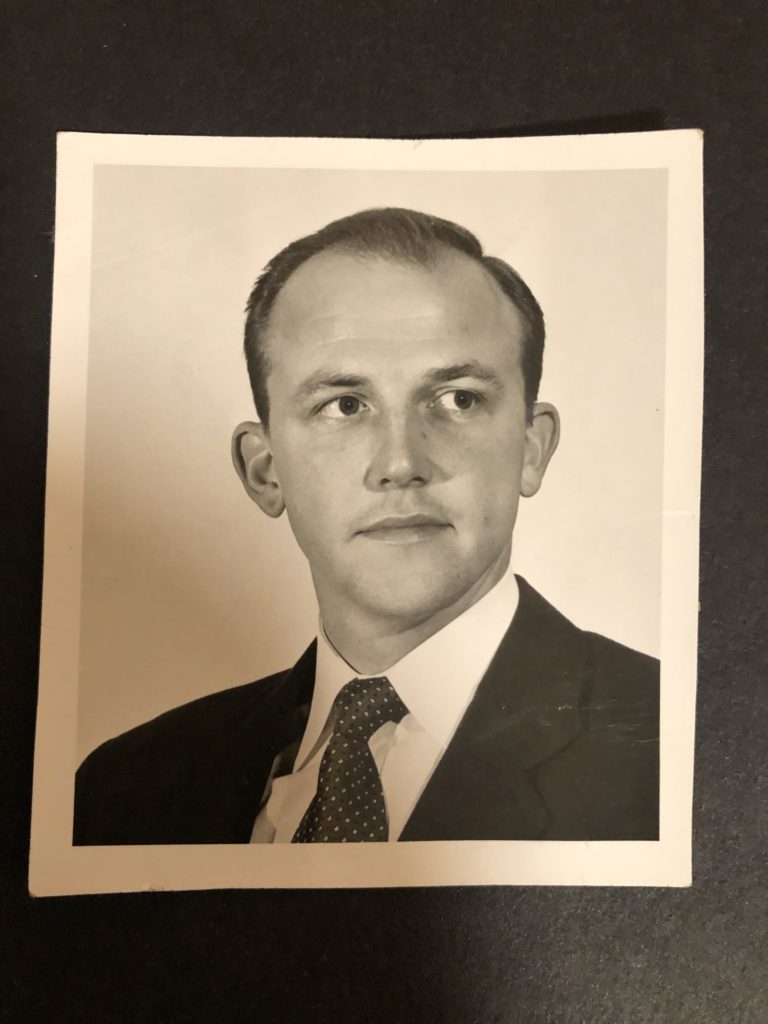 Recently an acquaintance called to tell me some sad news. Her father recently committed suicide. Through her choking sobs she told me that the family was too torn apart by his suicide to even plan a memorial service. My heart hurt for her as I remembered how raw my emotions were when my father committed suicide.

I vividly recall reading my dad’s obituary in the newspaper as well as the words that were spoken at his funeral. At the time, the words written and spoken about my father seemed to be too glossy, untrue and unreal. He’d been referred to as a kind and considerate man who loved his family. As a teenager, whose father purposely had left her, the words sounded hypocritical. How could an honorable and up right man do such a thing as to take his own life.

For many years, it was a quandary for me to see my father as the man he was in spite of what he did. But somewhere, long after those teen years of mine were behind me, I finally came to grips with my fathers’ life and the way he took his life away.

My dad’s life had a beginning and middle, not just a sad ending. He’d been a young man, growing up in a small town. He played football and was active in other school extra-curricular activities. When he graduated, he worked for a banker and a lawyer before volunteering for military service.

In a reference letter from one of those upstanding citizens he was said to be, “honorable and upright” in all his dealings. In another letter his character and morals were referred to as, “the very best.”

He went on to serve in the Army as a cryptographic technician and earned a few medals. There was the Good Conduct Medal, American Campaign Medal, and The Victory Medal. He also had an honorable discharge.

After he died, there were many cards and letters from the families of those whom my dad knew from his position as a nursing home administrator. They spoke of his kindness and consideration for their father or mother while under his care in the nursing home.

He really was a good man, even if his story had a bad ending. But his final act does not discredit the proceeding years of his life. I hope my acquaintance and her family will come to terms with their father’s final act and at the same time, remember him as a good man.