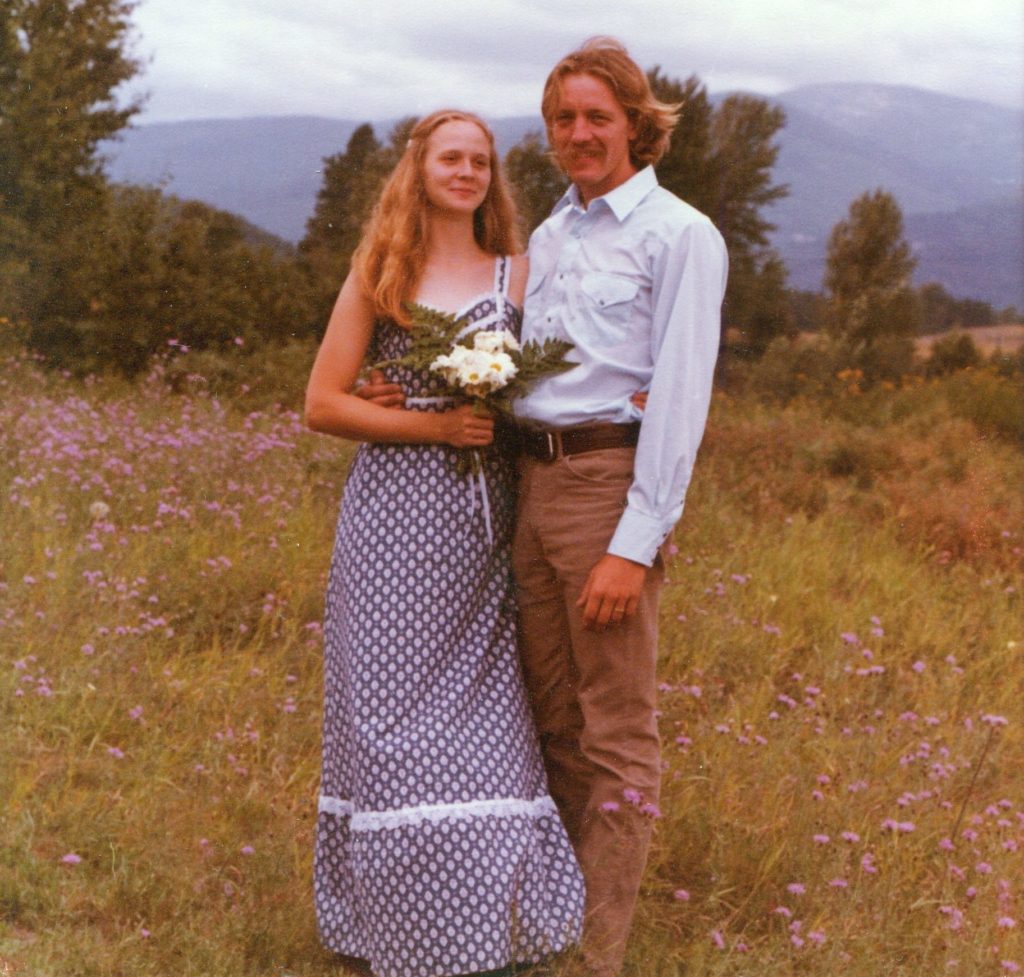 Why Bother To Be Quiet? 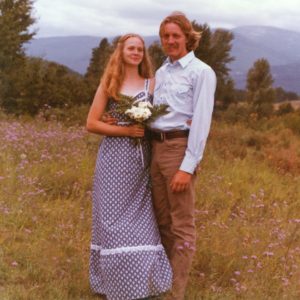 Why Bother To Be Quiet?

There once was a popular song that often played on the radio of my mom’s Volkswagen, the car I’d borrow and drive around the city streets as a teenager. One of the lines from that song still sticks in my  head, “silence is golden.” But those words did not take on any meaning for me until I married a man of few words.

I’d grown up in a household with a lot of noise and not much silence unless everyone was asleep or Mom was mad at you. When angered, Mom went into silent mode. You never knew who had been the one to cross her since she’d apply the silent treatment to the whole household. She’d ignore all of us for a good while and we’d tip toe cautiously round her until she was no longer angry. Then she’d resume acting like her regular self, as though she’d never been upset in the first place. Her  behavior always left us feeling wobbly about our relationship with her. We never knew what we’d done wrong, so it was hard to know what we needed to do right.

On the other hand, the way my brothers’ handled their anger was a much more productive method. One would wrestle the other to the ground and then pound on him until they apologized for their wrong doing. The offender then swore to never do it again. After that, there were no hard feelings lingering in the air. Unlike the silent treatment method that could last for days and make one wonder what they’d done wrong, wrestling and pounding on someone got the offense out in the open and an apology was always delivered.

Silence Does Not Equate Anger

But with my husband, silence did not equate anger, which at first threw me off. His silence only meant that he had a different way of sorting through his thoughts. His way was quieter, something I was not used to, something I’d not seen while growing up.

What had attracted me to my husband in the first place was his calm, quiet demeanor. He kept his cool all the time, never forcing anyone to apologize when they’d wronged him. But that same quality that had attracted me to him also caused some turmoil in our relationship until I learned how to talk less and listen more.

Early in our marriage when I’d ask him a question, his answer never came quick enough to satisfy me. If I wanted an argument to clear the air, he’d refuse to argue. If I gave him the silent treatment, his silence outlasted mine. In exasperation, it finally dawned on me that I was the one who needed to change. If I wanted to hear him, I had to be quiet. If I valued his perspective, I had to give him ample time to share it. I had to let him process in his way; alone and quietly before hearing any answers from him.  Now I know that silence is golden. It does not signal anger or danger. It’s just the signal of a man, my husband, who is in the process of thinking things through, quietly and alone.

Why bother to be quiet? It is worth it to be quiet so that the ones who are otherwise silent can be heard.