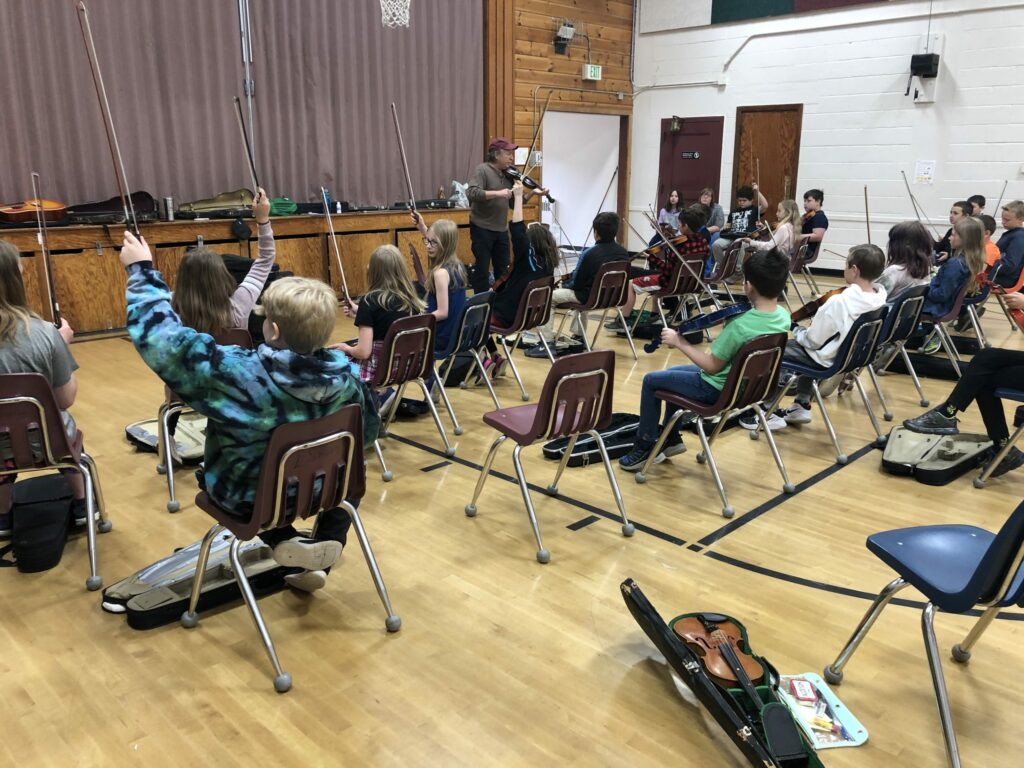 Why Bother To Appreciate A Musician? 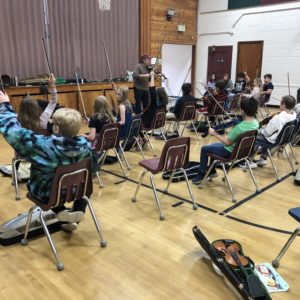 Why Bother To Appreciate A Musician?

I admire anyone who can play an instrument. I marvel at their talent. My mother played the piano and I’d watch her limber fingers dance lightly over the ivory keys. Though I did not inherit her rhythm or her talent for playing the piano much less any other instrument, that did not keep me from at least trying.

My History With Music

Like all the other kids I knew, I took piano lessons. But, no matter how long I stared at the sheet of music in front of me, I never quite understood how the notes on the page were supposed to go together with my fingers and the keys on which they rested. More often than not, I feigned a belly ache during my lesson and called my mom to have her come and pick me up.

Then about when I entered junior high, everyone was introduced to an instrument in band class. For some reason, I chose the flute. This proved to be an even more difficult instrument for me than the piano. I liked the sound the flute made, but blowing a steady stream of air into the tone hole to make any sound was more than I could muster. My flute playing ended rather quickly when we moved to a different town and the new school I attended did not offer any band classes.

I eventually inherited my mother’s piano and as an adult, tried again, with two different teachers, to learn to play. But, I never moved past plucking out one note at a time to the most basic songs.

Our middle son, though, had a natural talent for the piano, and went on to become a good musician. He made my husband and I proud. We attended all of his recitals and when he went on to play the banjo in a band, we watched those performances too.

Though I do not believe I have any natural talent to play an instrument, watching talented musicians still inspire me to keep trying. I’ve recently picked up my grandfather’s fiddle. Hearing the sounds of this particular instrument, for some reason, has always made me smile.

Though I am not taking any lessons, for the last two years in a row, I’ve taken my fiddle to the fiddle camp that we have at our school. For five days in a row, I sit with my students, holding my fiddle, moving the bow back and forth over the strings and taking instruction from the musician, Kelly, whom I applaud.

Somehow, he inspires my young students and me to keep making the sounds we make that eventually turn into what he calls the sounds of the swamp. With great humor, energy, and words that convince all of us that we are doing a great job, he teaches us to play. By the end of the week, we feel like bona fide musicians and we sound a little bit like them too.

Why bother to appreciate a musician? It is worth it to value those who know how to play an instrument. They have the power to inspire and the power to make our hearts smile.