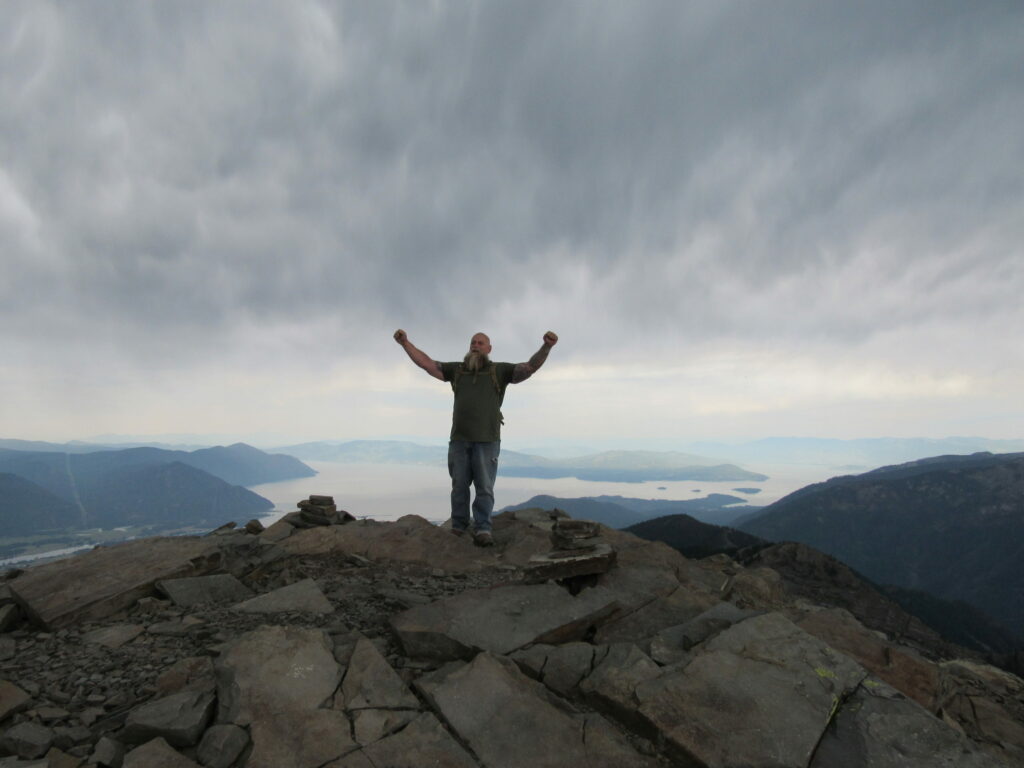 Why Bother Thinking About Our Thinking? 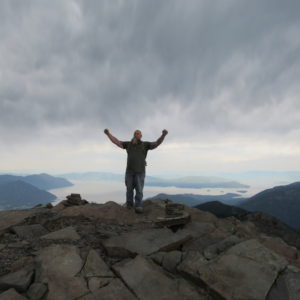 Why Bother Thinking About our Thinking?

There are a lot of things I like about being a human being. At the top of my list is the fact that I get to choose how to think about something or someone.  Then, if I realize my thinking is not producing the desired result, such as moving me forward toward accomplishing personal goals or enriching a relationship, then I get to change my thinking, which in turn, changes everything.

The Prerogative to Change our Minds

Changing our minds about something, changes the direction of our lives. Why we switch an opinion, change our perspective or alter a particular pattern of thinking, varies from person to person. What matters more than how or why we change our minds is not as important as what happens as a result of our mind change. In most cases, a mind change usually moves us out of our “basement” way of thinking and onto a higher and happier level of thought.

Though it’s possible to go from negative thinking to more negative thinking, it is much more beneficial when we move from a negative habit of thought to a more positive one. For instance, a friend of mine used to demean herself with derogatory comments whenever she made a mistake. To say the least, it was a disheartening habit to witness. Though we often talked about the fruitlessness of such negative self-talk, she never fully realized when or why she was her own worst enemy.

But it wasn’t necessary for her to understand the “why” before she decided to change her perspective. Simply realizing the futility of her thinking gave her enough reason to change her particular pattern of thought.

Other examples of a switch up in thinking include witnessing when someone changes from disagreeing with someone else to agreeing with them, having an “it is not possible” attitude to “it’s possible” and from “I can’t” to “I think I might be able to.” In all cases, these turnabouts in thinking lead to something much more beneficial than the old habitual way of thinking.

I like how my husband put it the other day when he decided to get back into his habit of practicing yoga. An old injury had left him with a little less range of motion than what he was normally used to, so he decided to drop his yoga practice. But this decision did not improve his range of motion, it only caused it to stay the same: limited. Finally,  just yesterday he realized that, “If I want something to change then I have to change something.” And off he went to a yoga class.