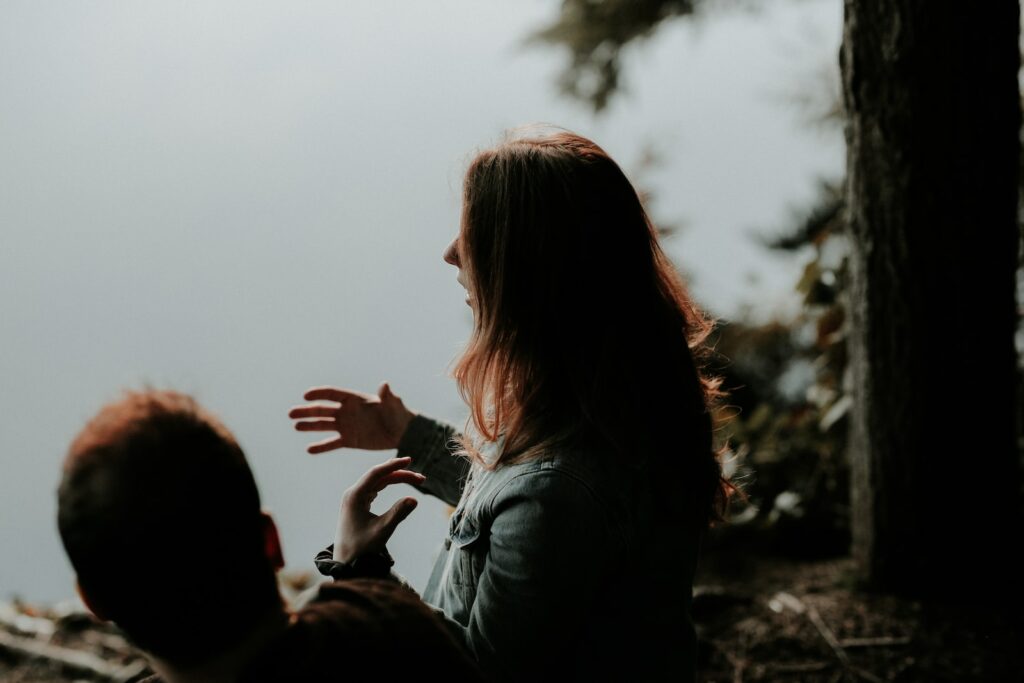 Why Bother Sharing Your Story?

Since publishing my book, A Heart’s Journey to Forgiveness, I’ve found myself in conversations with strangers who tell me they too are suicide survivors. It seems as though my story has opened up the opportunity for others to tell their story.

We Are Not Alone

Although we might feel that having survived a suicide of someone we love makes us an anomaly, we are not. According to one source, in the year 2020 alone, at least 46,000 people in the United States ended their own lives. This means in that same year, there were at least that many suicide survivors if not more.

But what makes suicide survivors feel peculiar? From personal experience, it is the code of secrecy. When someone asked how my father died, it would have been easier if they hadn’t asked or if I’d lied. Saying that he’d died of a heart attack, in a car accident or because of an inoperable brain tumor were causes more people could have related to. As a result, they would have been evoked to respond with empathy. But instead, when I told them my father had died by suicide, my listener became uncomfortable, a little confused and speechless. As a result, I felt ashamed for mentioning such a thing, and the topic was dropped like a hot potato. I learned in a hurry, mentioning suicide was not the “right” thing to do.

Now though, when I tell someone that I’ve written the story of my father’s suicide, people will proceed to tell me, albeit with caution, their story. “My ex-husband committed suicide,” one woman began. “But I’ve since forgiven him.”

“My father ended his life with a handgun we didn’t even know he owned,” another woman shared with me.

“My mom waited until after I’d graduated from highschool and left home. Then she killed herself.”

I can relate to their stories and their stories evoke empathy inside of me. And as a result, the code of secrecy has been broken and mutual permission is granted for us to tell each other the truth. For some, I may be the first one they’ve shared their story with. For others, I may be one of many. But either way, when we share our stories, we connect with one another and find that we are not alone.

Why bother sharing your story? It is worth sharing our stories, even the sad ones, because they link us together, bringing out empathy and understanding for each other.