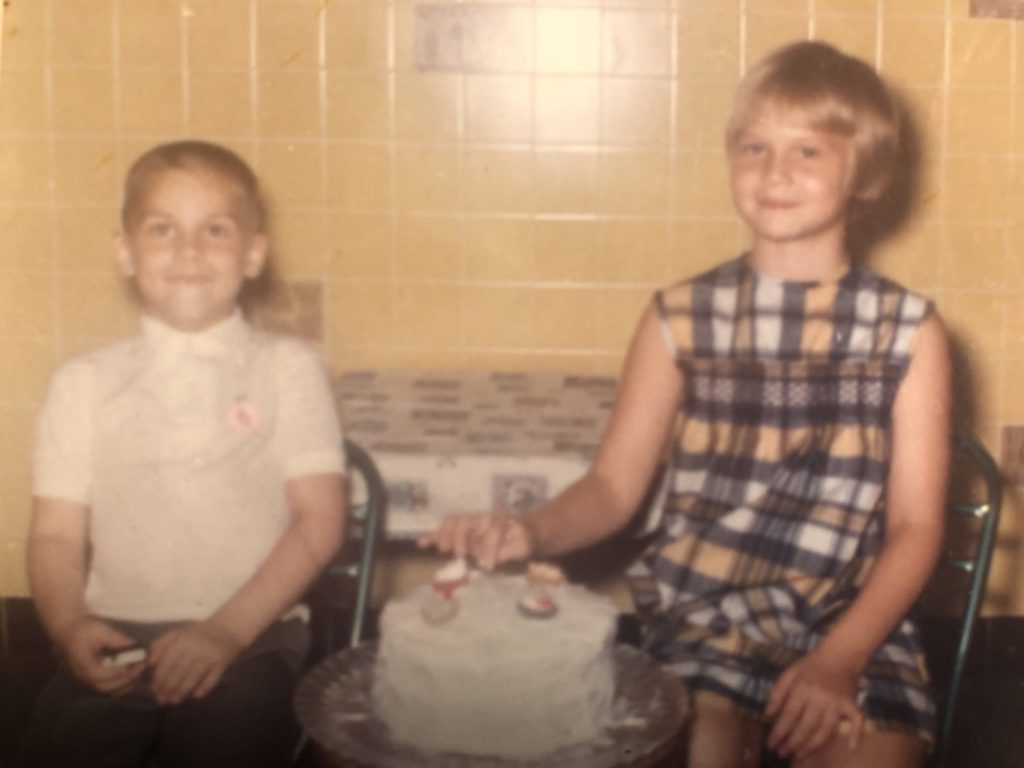 Why Bother Sharing or Not? 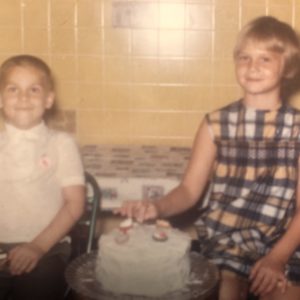 Why Bother Sharing or Not?

Growing up with three brothers and three sisters I was forced into sharing. It was an unspoken rule that everyone in our family understood and lived by.

No one had their own bedroom. The girls had one bedroom shared among them and so did the boys. My clothes were never new and never my own. They’d already been worn by my sister, three years older than me. I didn’t have my own dresser, but I got the bottom drawer of one where I kept my socks, underwear and undershirts. I don’t remember how we kept all or our clothes in one closet, but we did.

The bathroom was the only room in the house where you could be alone for a short amount of time. It was my favorite place and I liked lingering there as long as I could. But, a person could only ignore someone else’s insistent pounding and yelling for so long, “It’s my turn.” “You’ve been there long enough.” “ I’m telling Dad.”

Two of my siblings share birthdays in December. Three share theirs in May. But I had to share not only the month of July with my little brother, but the exact same day as well. It didn’t seem right that what used to be just mine was now ours.

But, when I was three, Mom sat me down on the couch and showed me my birthday present; a bundle wrapped up in a blanket that made a lot of noise. “This is your baby brother,” she said “and he was born on your birthday.”

The information was too much for me to understand. This pink faced, toothless and hairless thing was a brother, born on my birthday and somehow a gift. I wasn’t impressed. I only wondered if he was somehow my twin since only twins shared the same birthday. After Mom carefully explained this phenomenon to me, I mostly ignored him until my next birthday.

Then it dawned on me, my birthday was divided between him and me. I no longer had a whole birthday to myself.

I accepted my fate with courage and kindness only because that was the unspoken, but understood rule in our house.

Then I grew up and drove away from home, all by myself in my own car. I rented an apartment and slept alone in my own room. I didn’t have to share my bathroom or my closet. I bought my own dresser and filled up all the drawers.

That birthday with my brother? It’s still ours, not mine.

Although I was forced to share, it taught me to consider others. Not sharing teaches me to consider just myself. Why bother sharing or not? They are both worth it, since they both have value.