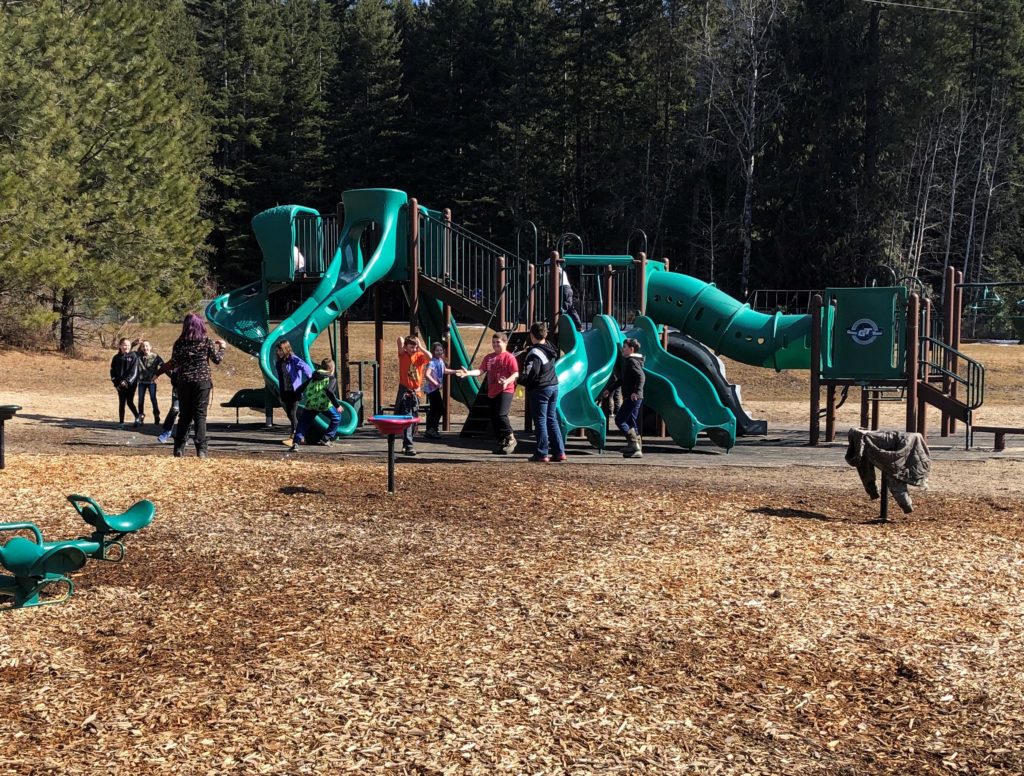 Why Bother Not Taking Things Too Personally? 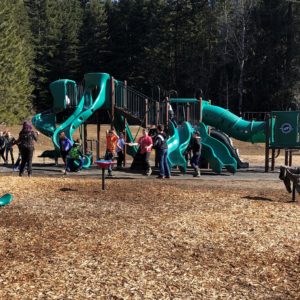 Why Bother Not Taking Things Too Personally?

I am not a school counselor, but sometimes I have to counsel my students. Not everyone comes into my classroom with the same code of conduct or emotionally equipped to handle the everyday jabs that occur everyday. Before kids reach the fourth grade, some of them have mastered the ability to push someone else’s buttons to get what they want; a reaction. The boys as well as the girls produce tears when someone says something nasty, mean or untrue about them. And it is up to me, the adult, to calm the storm when it erupts

It is not easy for me to converse with a tearful child. Weeping children make me feel inept. They remind me of how often I didn’t cry as a kid. Somewhere along the timeline of growing up, I’d concluded that crying was only a sign of weakness and something to avoid at all costs. But, I’m no longer that kid with the tough veneer, I’ve learned how vital it is to be tender toward weeping children as well as toward the children who make them weep.

Just recently, one of my students began saying things about one of their classmates, “Miss Luikens, I heard David cussing on the playground,” she told me as she came in from recess. I tucked the information away making a mental note of her statement and then got on with the writing lesson.

But at the end of the day, as they lined up for dismissal, the accusation of the cussing incident had already traveled along the line of students. I dismissed all but the one who’d been accused holding him back for a conversation. I looked into his brown eyes already pooling with tears.

“I didn’t cuss, I swear,” he said looking down at the floor.

I leaned against the door jam of my classroom and took a deep breath stalling for a moment. Over the course of my lifetime, I’ve been wrongly accused too. It hurts, but I know that taking a defensive stance against my accuser was never productive.

If it is not true, then the best thing to do is to ignore what is being said about you.” His eyes met mine and the tears slid down his face. “If it’s not true then your actions will prove your accuser is wrong.” He nodded his head, wiped his nose on his sleeve and walked out the door.

Rumors, nasty comments, and harsh criticisms have their beginnings, but I don’t think they ever end. It is tricky to know how to handle them as an adult, let alone as a kid.  Pretending they don’t hurt is unrealistic, but we can’t let them sink us into a hole either. Somewhere there is a balancing point between being hypersensitive and disengaging ourselves entirely from the human race. Finding that balancing point takes practice and time. I know that from my trove of experiences, David will have many more opportunities to learn how to not take things quite so personally.

Why bother not taking things too personally? It is worth it to not believe all the criticisms and accusations are thrown our way. If they are right, they can change us for the better, but if they are not, then we can leave them with our accuser.