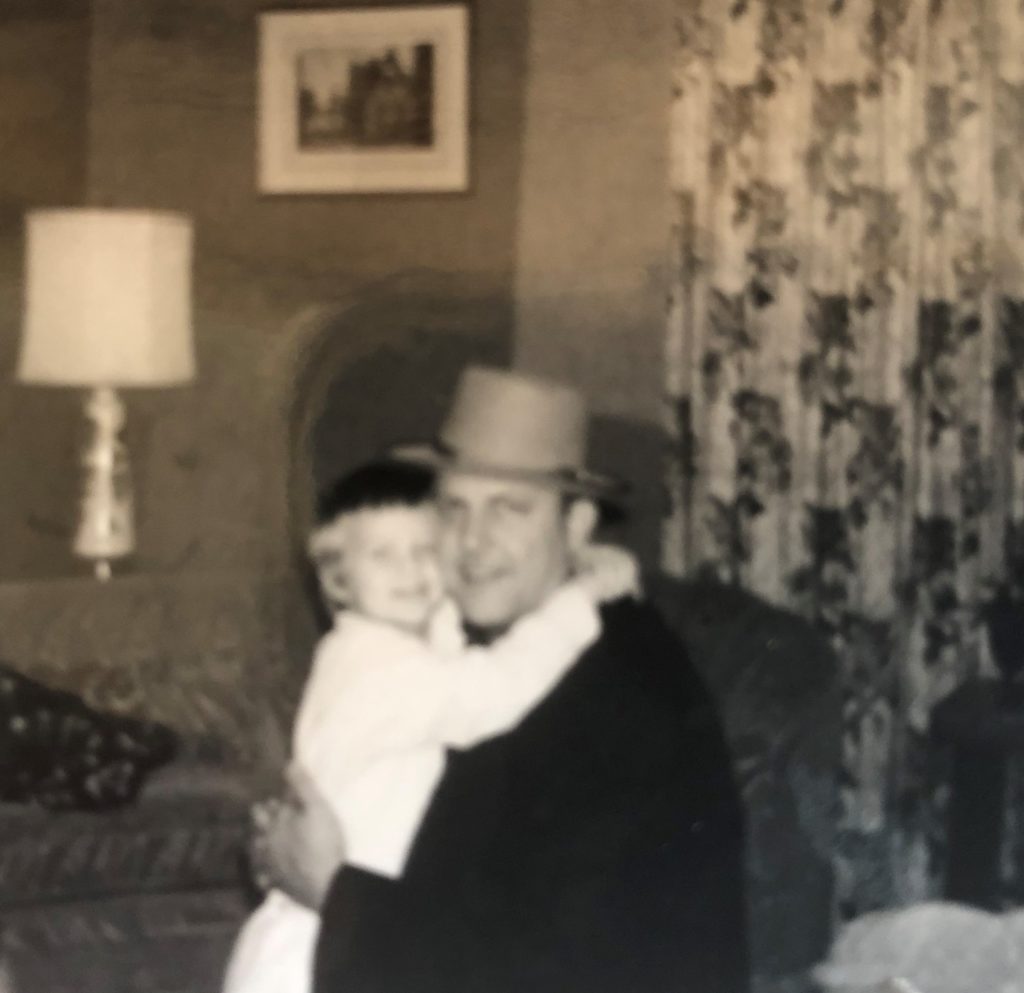 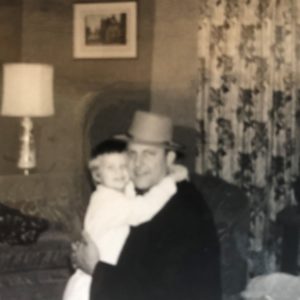 My life has sped up somewhat since publishing my first book. Though I thought the hard part was writing and finishing my memoir, I now realize that was easy compared to what came next: marketing the book. Selling my book requires me to process a lot of information and make wise choices in a short amount of time. I cannot count the number of emails and phone calls I have to respond to on a daily basis while at the same time, keeping my day job as a fourth grade  public school teacher. It is only during the quiet hours of my morning, before booting up my phone or computer, that I have the luxury to think slowly to ponder, ruminate and meditate. Though I do not regret having written and published a book, I’ve had some second thoughts about why I wrote it in the first place.

Our brains are amazing organs. I can’t even begin to understand how they work, but I know this much, a brain needs time to process information. Thoughts and memories do not make an appearance simply by giving them command. Rather, I’ve found that they surface when given the freedom, room and time to do so.

One of the questions an interviewer asked me was, “Who did you have in mind when you wrote A Heart’s Journey to Forgiveness?” At first, I thought I was writing A Heart’s Journey, for myself, but when I shared some of my memories with my siblings in order to verify them, it opened up conversations that we’d never had before surrounding the tragedy we shared.

Later, given more time to think, I thought that perhaps if sharing my story with my siblings opened the door to engaging with each other about the experiences surrounding our dad’s suicide, then it maybe this story could also help others through their tragedies as well.

But most recently, I’ve given second thought to both of those answers. Yes, writing my story opened up conversations between my siblings and I and I do hope my story does help others through their shock and confusion as well. Then another concept made its way to the surface of my brain, one that I’d never considered before. The reason I wrote this story is because my father actually planted his story in my heart before he ended his life.

I recall the scene so vividly that I am a little dumbfounded that it took me this long to understand its depth. It was a cold winter afternoon the day my father took me out to the front porch of our house in Durango, Colorado to tell me he would be going away to get well. Those words occupied my mind more than the next words he spoke. But he told me that someday I would grow up to be someone special. Those words seemed too far-fetched, ethereal, belonging to a time I could not imagine.

Yet, now I believe that time has come to fruition. It was at that moment that he may have seen his own demise, and that I would somehow be the one to remember and recall who he was. That the memory of who he was, would not be forgotten.

Why bother giving second thought. Though life calls us to make split second decisions, it is also important to consider, mull, and ponder those speculations that lie beneath, just waiting to have their say.