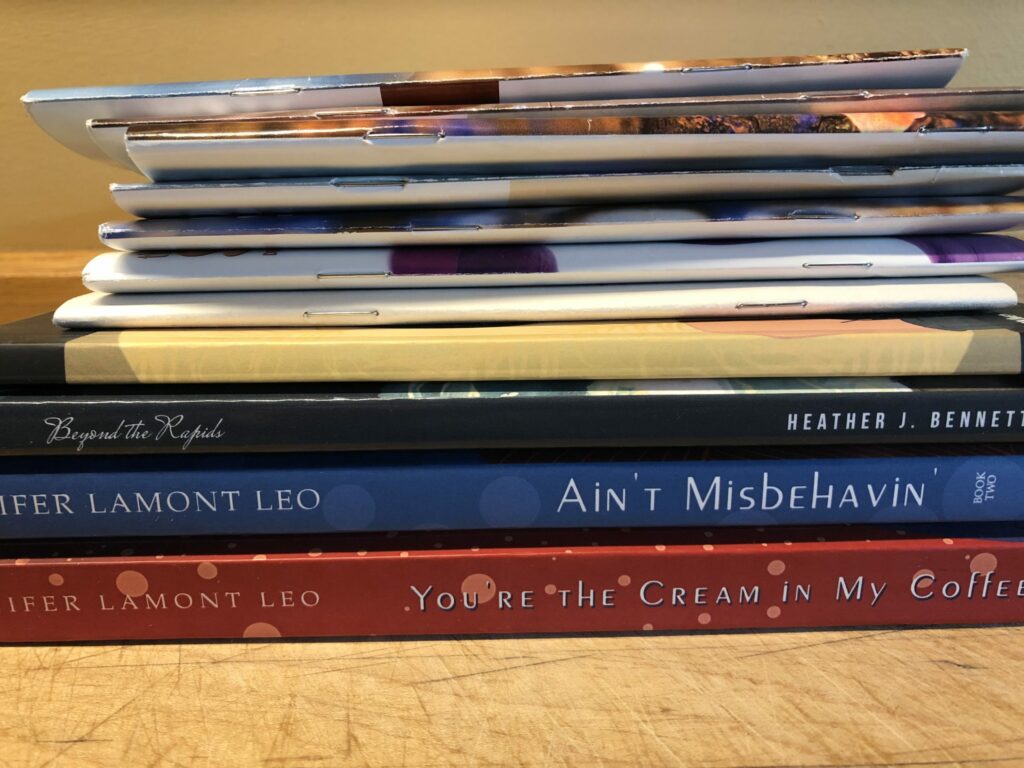 Why Bother Finding Your Clan? 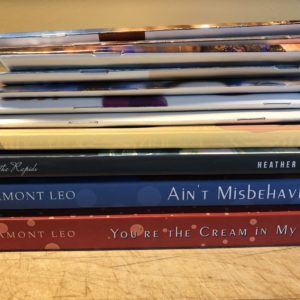 Why Bother Finding Your Clan?

“No man is an Island, entire of itself; every man is a piece of the Continent, a part of the main,” wrote John Donne. Even if you think you are a loner, you are not. Everybody needs to belong and be accepted. But finding your clan can feel risky. It takes time and trust.

When a friend, who knew of my interest in writing, invited me to her writer’s group, I was piqued with interest and inflicted with anxious thoughts at the same time. Though I’d kept journals for years and had published some articles in magazines, I’d never thought of  myself as a “real” writer. Who was I to think I could mingle with other scribes? I wasn’t really one of them, but I wanted to be. So I went knowing there’d be the possibility of rejection.

The meeting, held in a sunny kitchen that overlooked a view of suburban wildlife; squirrels, birds and a raccoon, was more casual than I’d expected. I sat down at an empty spot at a long wooden table with the six other members of my friend’s clan of writers. Though I’d attended writer’s conferences before, and even spoken to one or two professional writers, I’d never sat among them.

My friend introduced me and then the leader went over the ground rules. “Every member submits 250 words each month, and you bring enough copies of your writing piece for each person in the group. Then you read yours out loud, and the rest of us comment.”

I nodded my head while my palms dampened at the thought of reading anything I’d written out loud to anyone. But the following month, I went back with 250 words written and copies for everyone. When my turn came, my mouth went dry the moment I opened it and I was too frightened to look at anyone. Never having had an audience before, reading something out loud I’d written,  made me feel naked and vulnerable. When I was done, I hardly knew what to expect.

Their comments were not sappy and insincere, “Oh, that was lovely.” Neither were they unkind or curt, “That was stupid.” Rather they were constructive; “ I think you need to tell us more in your second paragraph.” “I think if you added a transition it would be helpful.”

After that day, I was hooked. I felt accepted by this tribe and that I belonged. The initiation was over and done with. I was a part of the gang and returned week after week, year after year. Even when I considered leaving the group when my schedule turned crazy and busy for a season, they would not hear of it. “Hang in there and keep coming,” they told me. So I did.

I am no longer the newest member of the circle, others have come and gone. But the one thing that remains the same about this community is that we write and I know that without them, I’d never lasted this long with the task of writing.

Why bother finding your clan? “No man is an Island, entire of itself; every man is a piece of the Continent, a part of the main.” As human beings, we want to belong as writers, lovers of books,  cyclists, hunters or quilters. It is worth the risk to find your place and begin to associate with other like minded people. You may be surprised at the transformation that  takes place with you and with them.  I know I was.