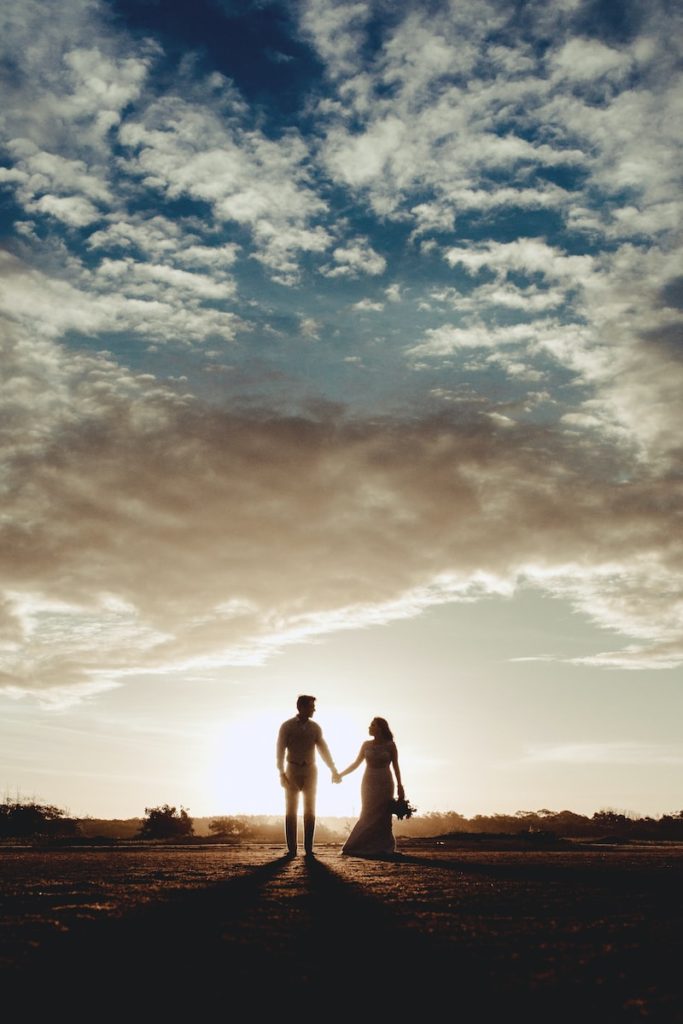 Why Bother Enjoying This Season of Marriage?

The other evening, my husband and I went out on a date. As we drove to our destination, I thought about how easy it is for us to make a decision, and go forth with our plan.  We do not have to jockey around anyone’s schedule except for ours, we don’t have to find a babysitter and we can afford the luxury of dining out. It hasn’t always been this easy.

The Seasons of Marriage

I don’t know how many official seasons there are in anyone’s marriage, but according to mine, so far, I count three.

First, there were the few years we had before children. We were young, in love and poor. Being young and in love was the easy part. Being poor added tougher trials than I’d anticipated.

We’d borrowed $5,000, from a wealthy friend to purchase five acres of raw property then lived off the grid only because we had to. Electricity, running water and a phone line would come later as we could afford the monthly payments. I can say that although this first stage of marriage; being young, and in love was the best part. Being poor was not easy, but I am grateful that I can say our union survived that first bumpy stage.

The next season began when we became parents. We did not stop at one child or two, rather we counted three sons before saying, “Okay, that’s enough of that.”

Raising kids added much to our marriage. Instead of planning a future for two people, we now planned for five. Making decisions required lengthy discussions, precise planning, and considering everyone’s needs. We learned how to live on even less, and budget more. We narrowed our goals down to raising sons and making the mortgage payments on our new house. Simple, but never easy.

Now, we are in the third stage. Our sons are grown and gone. My husband and I are both employed and we have no debt. To say the least, our finances are in better shape than they’ve ever been. In a way, I feel as though we are repeating our first stage of marriage, but a little bit differently. We are still in love, a little older and richer in more ways than one. We are once again planning a future for two, and not five. Presently, there is much to enjoy in this season of our marriage and because of our history, I know we will not only survive, but thrive. I can’t wait to see what’s next.

Why bother enjoying this season of marriage? No matter what stage your marriage is in, if you can enjoy it together, there’s a good chance you’ll get to go through the next stage together as well.