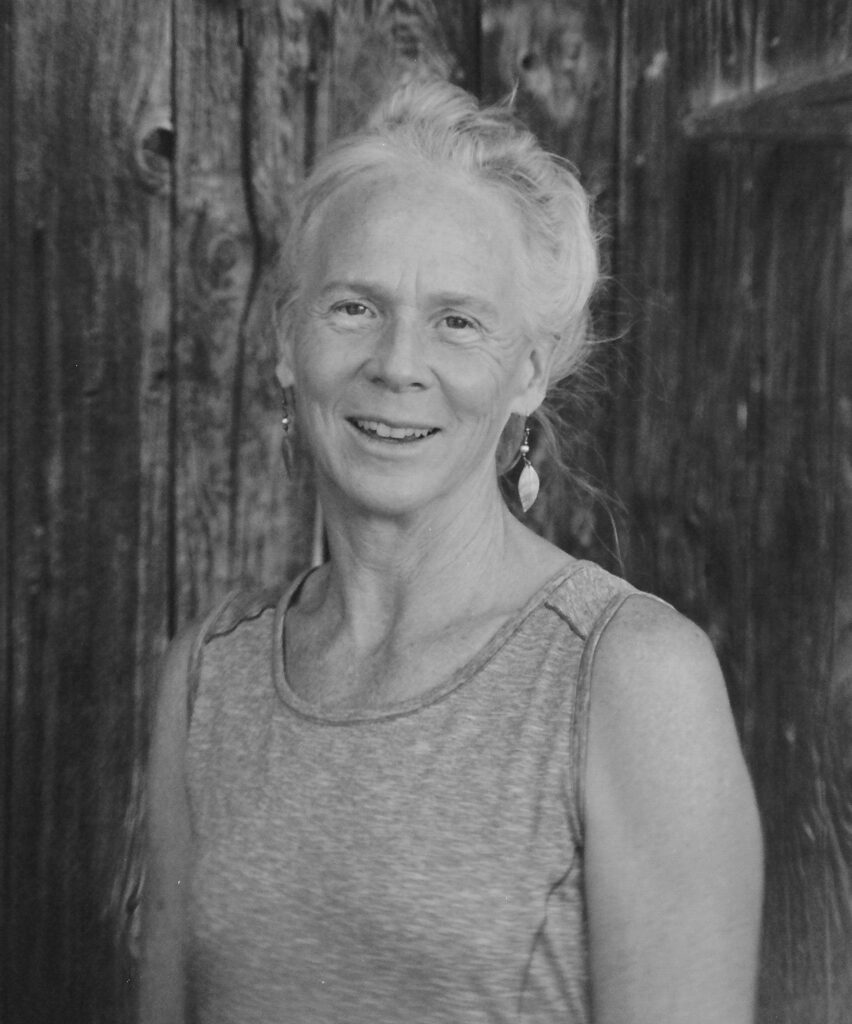 Why Bother Considering Our Identity?

We are known by our name and although we are born with particular personality traits, a unique temperament, and one of a kind predisposition we are shaped, influenced and grow into who we are by those who call us by the different names they have for us.

At an early age, I experienced just how “special” I was. I was named after Saint Therese, “The Little Flower.” But, my mom decided to deviate from the spelling by dropping the h. This confused my elementary school teachers, Catholic nuns, who were used to the spelling Therese not Terese.

Also, I knew I was not a Teresa. When people wanted to add an a at the end of my name, I found the courage to correct them. Not at first, but as I grew older and bolder I began restating my name for them, albeit gently and persistently.

I always show surprise, delight and gratitude when someone I’ve never met  pronounces my name correctly when they’ve only seen my name in writing. It is as though who I am matters to them.

Terese is not a name that can be shortened like Elizabeth to Beth or Deborah to Deb.  Sometimes though, one of my sisters will shorten my name to just T. When she does this I know she is very serious about getting something important across to me. Yet, when another one of my sisters addresses me in this way, I know it is a term of endearment. I am a younger sister to both of them, but have a different kind of relationship with both of them.

My step-father-in-law called me Trish or Sis. At first, I bristled at these names until I discovered they were his terms of affection for me. Years before I knew him, his only daughter and wife had perished  in a car accident. Trish or Sis were names he’d used for his daughter. Without his biological daughter, I became like a daughter to him. Knowing this, it was easy for me to accept that role and those names.

When I got married, I became Luke’s wife to those who knew him. I did not mind this at all. I like being Luke’s wife. When our sons came along I was known by their friends as Jacob’s mom, Samuel’s mom or Jordan’s mom. That was okay too. Now that my sons are grown and gone, they each have their own special way of addressing me. My oldest son calls me Mother, my middle son calls me Mom, and the youngest calls me Maaaam. This reinforces that I have a distinct relationship with each one of them because they are distinct individuals.

“Hey Grandma,” is how my granddaughter addresses me while my grandson has shortened it to just Grandma. Like being a wife, a mom, and a sister, being a grandma is another grand opportunity for me to relationally expand.

Two of my nephews, although all grown up, fondly call me Auntie T. This fond term they have for me reminds me that I’ve known them since they were born. My students call me Miss Luiken because they can’t quite get Mrs. Luikens out of their mouths. But I know they still know who I am: a caring teacher.

When we consider our names it goes without saying that we are called by a name in which the other person links themselves to us; T., Miss Luken, Trish, Maaam, or Auntie T. I’m still the same Terese, just in various forms to those who know me.

Why bother considering our identity? Being known by the various names others call us is how we know who we are.