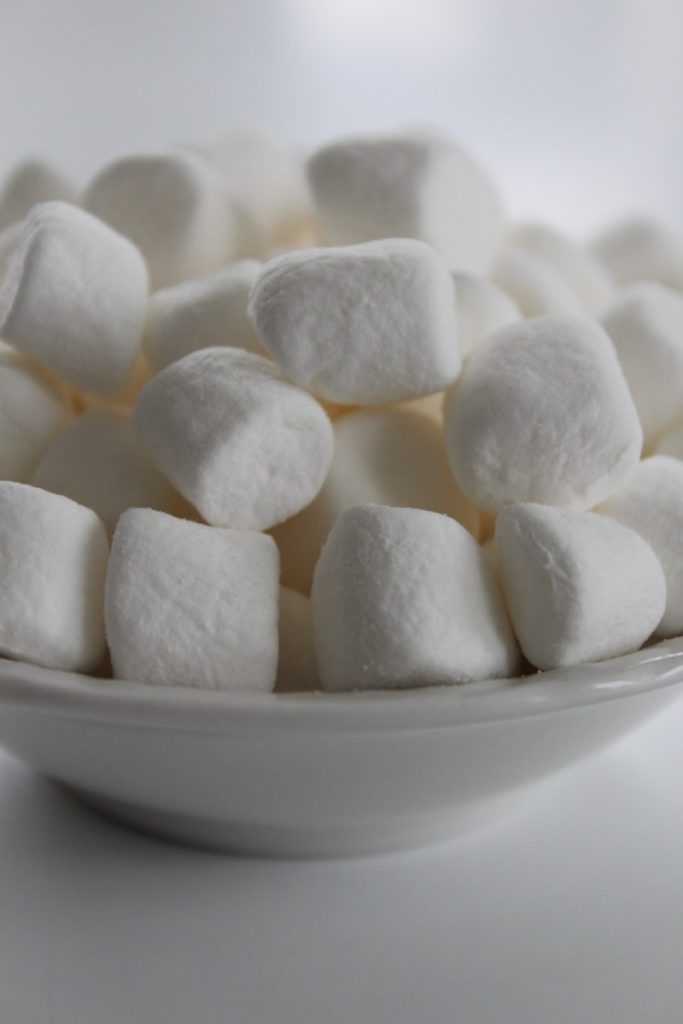 Why Bother Being Trustworthy?

Back in the 1960s there was a famous marshmallow experiment performed with 5-6 year-old children at Stanford University. The experiment began by bringing each child into a private room, sitting them down in a chair, and placing a marshmallow on the table in front of them. Then the researcher made a deal with the child. If they could leave the marshmallow alone for fifteen minutes, then the child would be given a second marshmallow. If however the child decided to eat the first marshmallow before the researcher came back, then they would not get a second marshmallow. A simple choice any child could understand: one treat right now or two treats later.

The experiment did not end there. Instead, these children were followed for more than forty years. The ones who delayed their gratification and waited for that second marshmallow grew into adults who ended up having higher SAT scores, lower levels of substance abuse, lower likelihood of obesity, better responses to stress, better social skills, and generally better scores in a range of other life measures. This simple little experiment with a marshmallow and a six-year-old child proved that the ability to delay gratification was critical for success later in life.

But why were some of those six-year-old children able to hold off eating that first marshmallow and others were not? How did they convince themselves that holding back from consuming that first sweet treat would result in a better outcome; having two marshmallows instead of one? Were the ones who were able to wait for fifteen minutes born with an innate ability to wait patiently while the others were not?

More than likely, the children who decided to postpone eating that one marshmallow trusted that the adult would indeed eventually bring them another one. Also, somewhere in their short life’s history they’d learned that waiting was not an impossible feat. They’d already experienced the discomfort that waiting sometimes brings and realized that they could live through it. Suspending their urge to consume that sweet marshmallow treat was not something new to them. It was simply practicing what they already knew they could do.

As a classroom teacher, it is easy for me to recognize students who have already learned to suspend gratification. These students focus on their work, wait quietly for their turn, and pay attention when I am giving instructions. Although I wish all my students were like that, they are not.

I also wish I could teach my impatient students that working hard and doing their utmost is worth their time and their effort. But I can’t. These abilities are something each student has to learn for themselves. My part is to be consistently trustworthy by rewarding those who do succeed and continuing to believe that those who have not yet succeeded, will.

Why bother being trustworthy? I want to be one of those adults in a child’s life who shows them that if you work hard, if you wait, if you have self control, I will be there with a bowl full of marshmallows to celebrate your success.